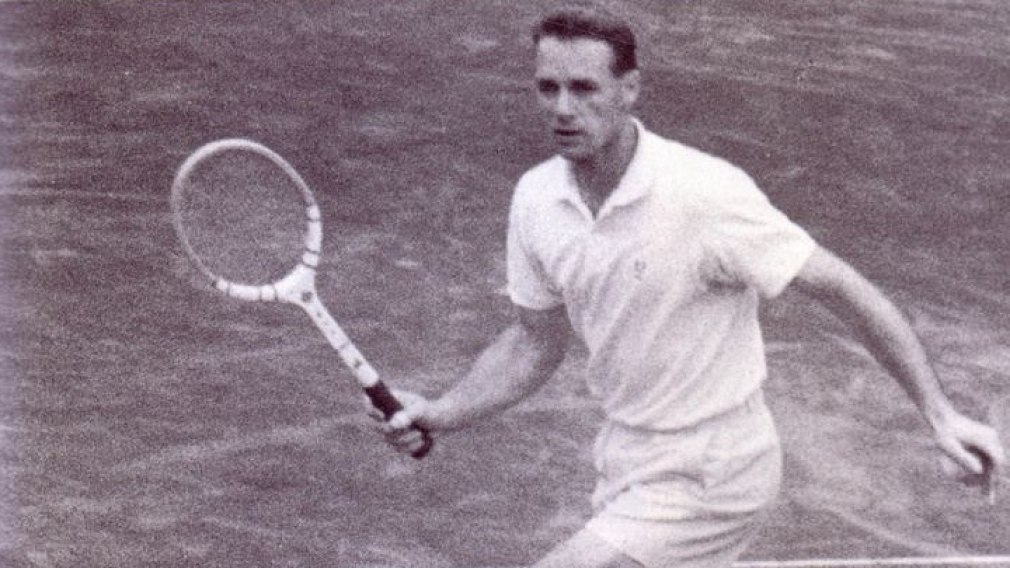 For 11 consecutive years from 1955-65, Bédard was the top-ranked Canadian player in singles and was unbeaten in 216 consecutive matches. During this decade, he only lost once to fellow Canadian Reider Getz at the 1964 Québec Championships. From 1952-70, he was nationally ranked no lower than third and Québec’s number one player in 1953.

Bédard attended the University of California – Los Angeles (UCLA) on tennis scholarship for the 1952-53 school year. He remained active in tennis as a senior playing doubles with his son Peter, and became the Canadian Over-75 singles champion. Bédard served as president of Tennis Québec from 1967-70, vice-president of Tennis Canada from 1973-77, and was a television colour commentator in 1967-68. Married to his wife Ann, Bédard was a school teacher at Bishop’s College School in Sherbrooke, Québec and in 1971 he joined St. Andrew’s College in Aurora, Ontario becoming headmaster in 1981.