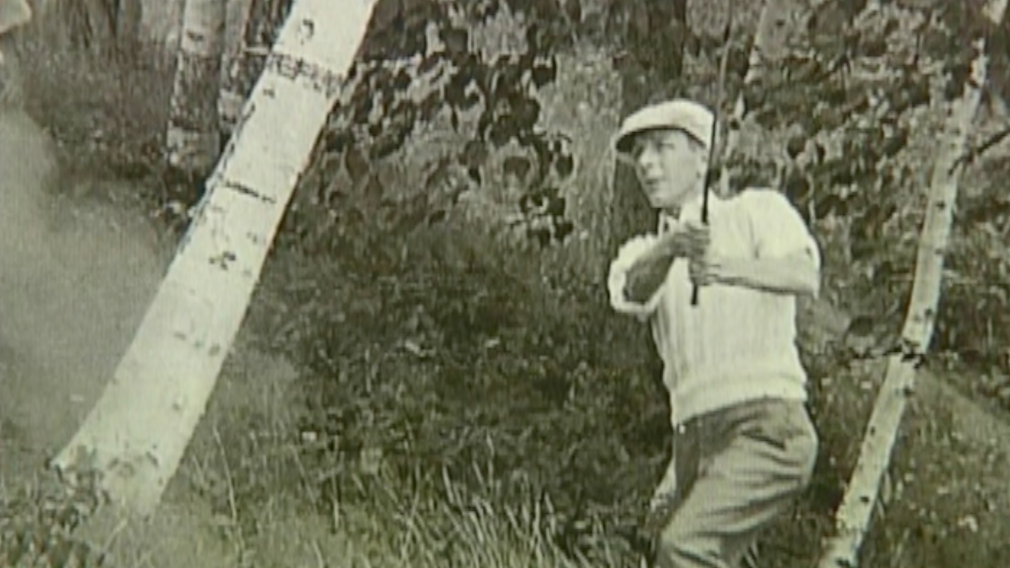 From 1926-37, Somerville captured six Canadian amateur (finalist in four others) and three Canadian senior golf titles. In winning the 1932 US Amateur Championships, he was the first foreign golfer to do so.

Serving as president of the Royal Canadian Golf Association in 1957, Somerville was known as the gentleman golfer throughout his career. An all-round athlete, while at the University of Toronto from 1921–24, he played on the football and hockey team, and was one of Canada’s top cricket players. Born and raised in London, Ontario, Somerville, was a life-long member of the London Hunt Club, which has a room in its clubhouse honouring his golf achievements. He died in 1991 at the age of 88.