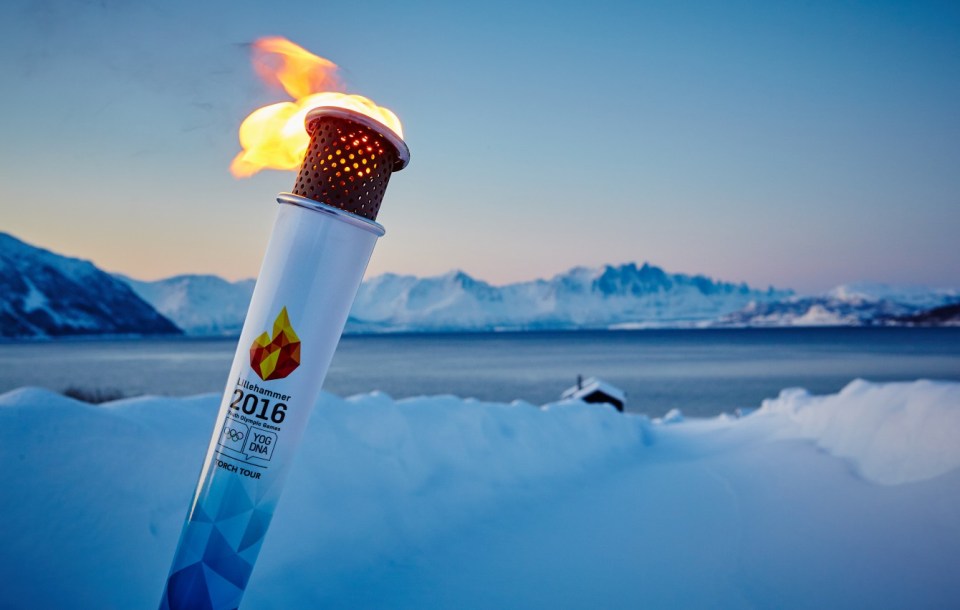 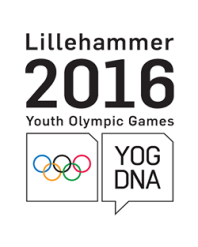 Having previously hosted the 1994 Olympic Winter Games, Lillehammer will welcome more than one thousand young athletes aged 15-18 to the second Youth Olympic Winter Games in 2016. Seventy-one nations will take to the track, rink, slope or course to compete in 70 medal events in 15 disciplines.

On December 7, 2011, the IOC selected Lillehammer as the host city of the second edition of the Winter Youth Olympic Games. The vision and slogan for Lillehammer 2016 is ‘Go beyond. Create tomorrow.’ It emphasizes that the event is designed with, by, and for the youth. Learning, combined with innovative new sporting events, will go beyond, and create the sport and leaders of tomorrow.

Lillehammer is renowned for its long winters and excellent snow conditions. With the exception of new venues for ice hockey and curling, and use of the Superpipe in Oslo, Lillehammer 2016 competitions will take place at refurbished Olympic venues from the 1994 Winter Olympic Games. In fact, most of the venues are older than the participating athletes!

The Youth Olympic Games isn’t just a sports event, but an opportunity for youth from all over the world to gather together and participate in ‘Learn and Share’ – an IOC initiative unique to the YOG. Learn more about the cool activities that the Lillehammer 2016 Organizing Committee has planned for these Games. 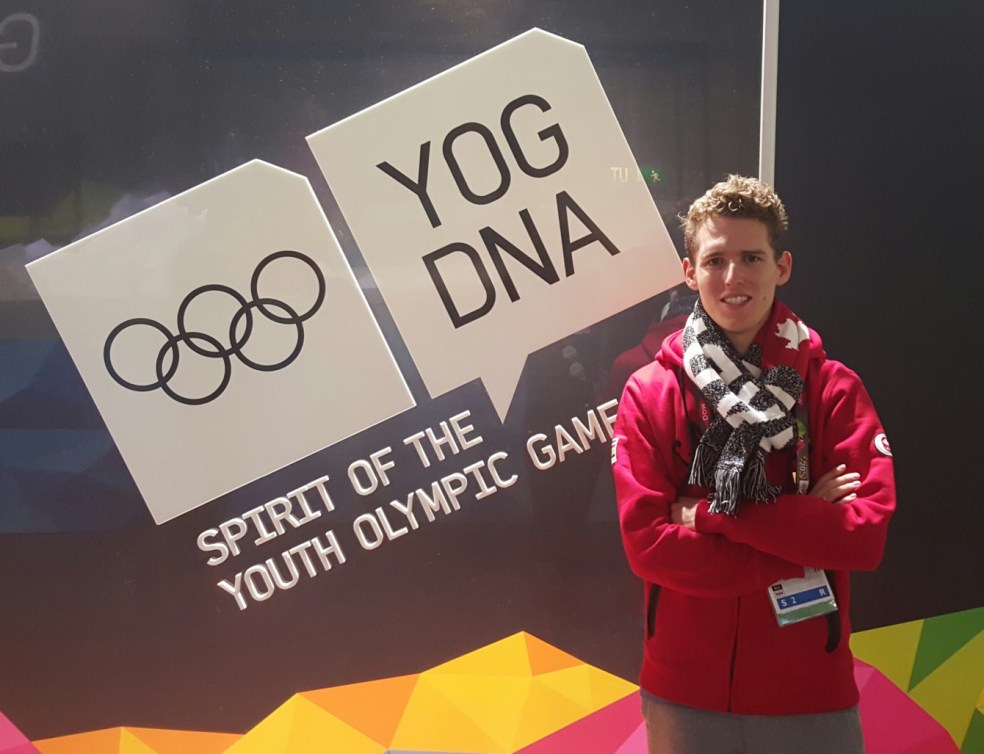 Vancouver 2010 Olympian Eric Mitchell is Canada’s Young Ambassador. The role of the Young Ambassadors is to help athletes on their respective national teams get the most out of their YOG experience. Read Eric’s blog to see Lillehammer 2016 through his eyes! 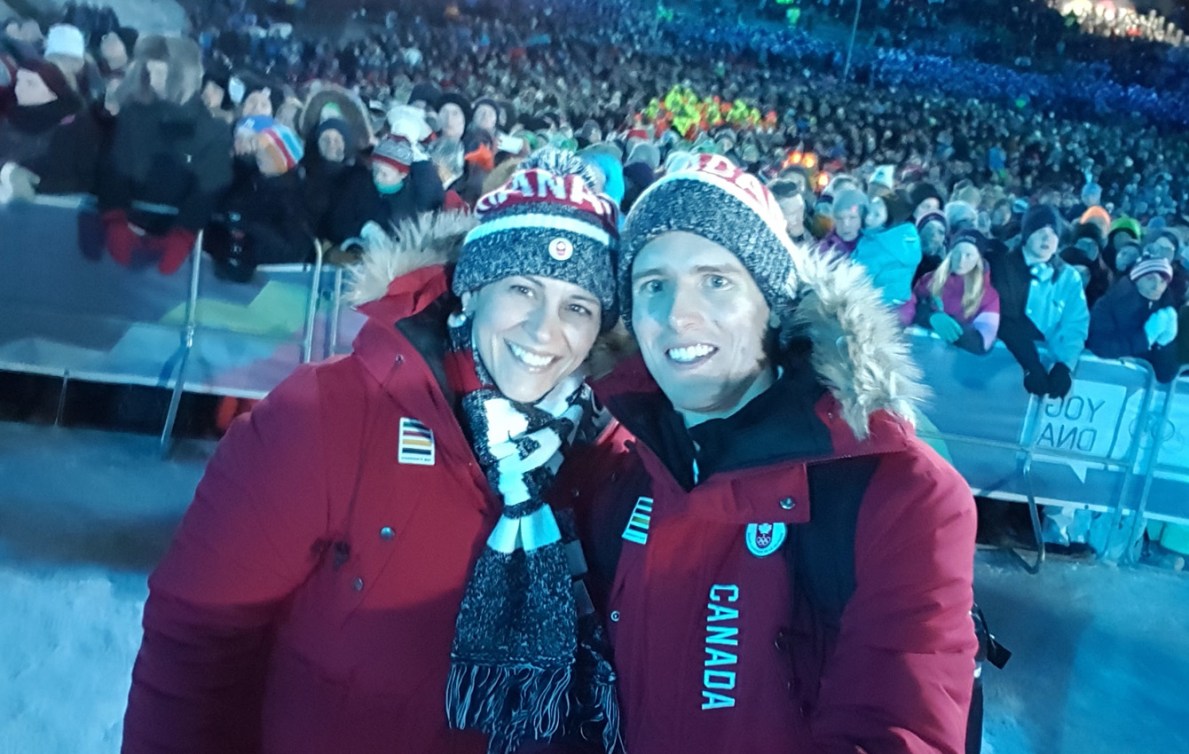 Isabelle Charest is Team Canada’s Chef de Mission. The three-time Olympic medallist in short track speed skating began her Olympic journey began in Lillehammer at the 94′ Games. Those Games had a major impact on her life and she’s excited to share her experiences with the Lillehammer 2016 team and help them maximize their potential.