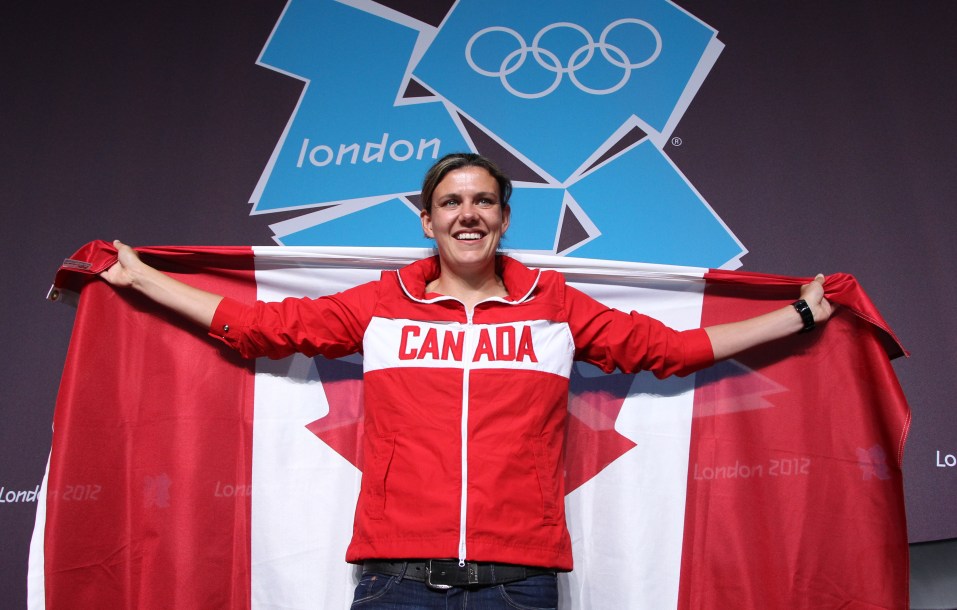 Canada’s largest domestic and international airline, Air Canada has been a proud supporter of Canada’s Olympic athletes since 2006.  As the Official Airline of the Canadian Olympic Team, they are entrusted with the safety and well-being of Canada’s Olympic heroes en-route to the greatest competitions of their lives.

Air Canada works with the COC on a number of programs in order to help Canada’s athletes continue to achieve podium success, including providing complimentary status upgrades to our Olympic hopefuls as they train for the Games. Also, the Air Canada Athlete of the Year award is presented annually to an individual who excels in leadership and excellence in Olympic sport, while inspiration the athletes of future generations.