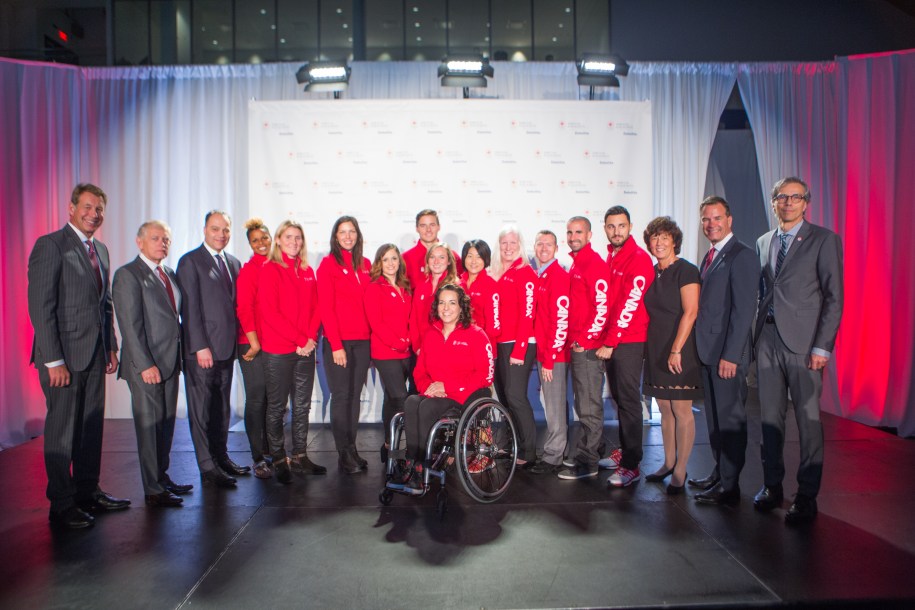 Deloitte has been a proud supporter of the Canadian Olympic Team since the Vancouver 2010 Olympic Games. Reflecting its position as the country’s largest professional services firm, Deloitte elevated its commitment to the Canadian Olympic Committee with an unprecedented 16-year extension through to 2032, highlighting the firm’s long-term commitment to high performance sport in Canada.

A highlight of Deloitte’s partnership with the Canadian Olympic Committee has been the development and launch of Game Plan, a ground-breaking total athlete wellness program offering world-leading resources in the areas of education, skill development, health, network, and career management.

Game Plan – a high performance athlete wellness and transition program designed to give Canadian athletes new tools to pursue excellence during and beyond their sporting careers.