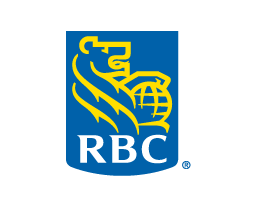 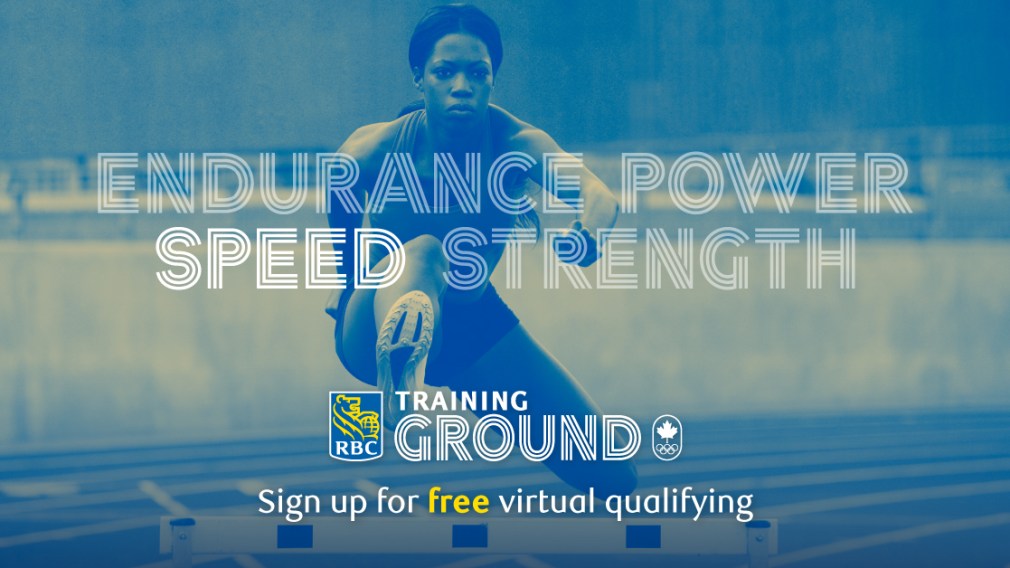 Over the last 70 years, RBC has championed the growth of the Olympic Movement in Canada by supporting grassroots initiatives that give youth access to sport and by providing the country’s top athletes with the added support they need to reach the Olympic podium.

Canada’s largest financial institution has become a leader in developing the next generation of Olympians, most notably with the launch of RBC Training Ground in 2016.

RBC, the Canadian Olympic Committee, and Canadian Olympic Foundation partnered up in 2016 to launch RBC Training Ground – a series of regional combine events designed to help partnering sports uncover athletes with Olympic potential. At RBC Training Ground events, athletes between the ages of 14 and 25 are tested in speed, strength, power and endurance by National Sport Organizations and the Canadian Olympic Paralympic Sport Institute Network. Results are then compared against high-performance benchmarks, with (up to) the top 30 athletes receiving funding and support needed to pursue their Olympic aspirations.

Over the first five years of the RBC Training Ground Program, over 8500 athletes have been tested across Canada. Of these athletes, 1000 of them were identified as high potential and invited for further testing with our National Sport Organization partners.

For the sixth year of RBC Training Ground, the search for the next generation of Olympic talent in Canada will be expanded with a new virtual qualifying format. Young Canadian athletes from any sports background will have access to RBC Training Ground scouts online. Athletes are encouraged to visit RBCTrainingGround.ca for instructions on how to complete program testing virtually and how to upload results through video and an online portal. The deadline for submissions is December 1, 2020. 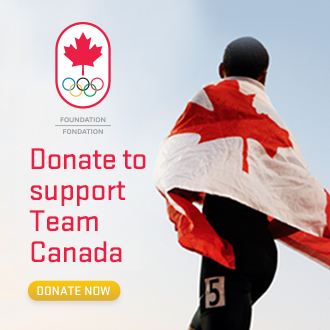