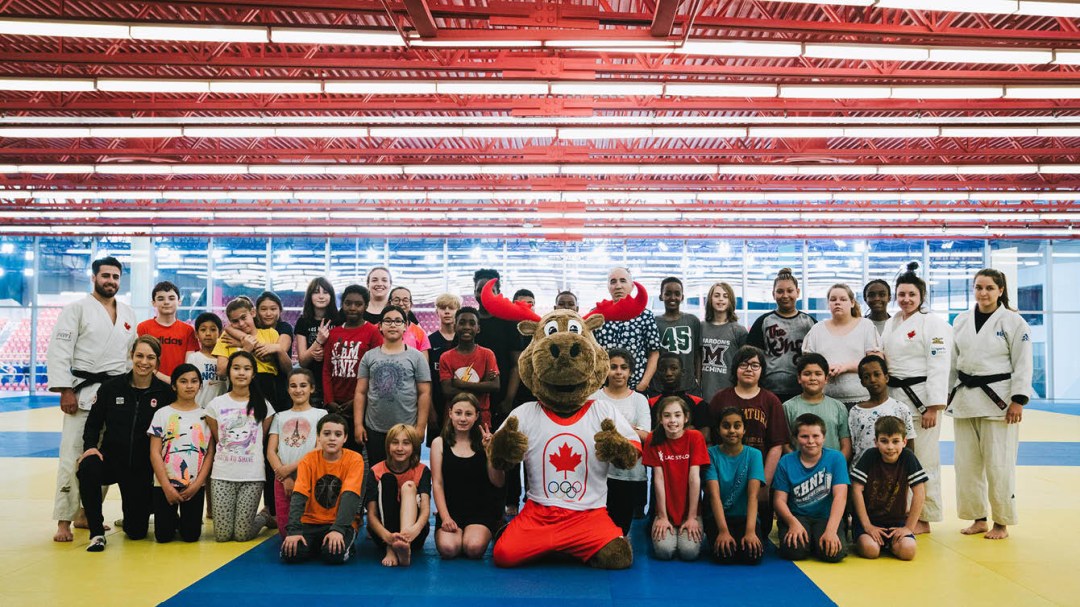 MOU to promote and strengthen the Canadian Olympic education programs

“The Canadian Olympic Committee is a leader in Olympic education through initiatives such as the Canadian Olympic School Program, and so the IOAPA is excited to be able to share their resources to our entire network of IOA alumni and partner education organizations around the world,” said IOAPA President Richard Koo. “Education is an essential pillar of the Olympic Movement to promote fairness, leadership and respect amongst other important values. We hope that the collaboration with our friends in Canada will hopefully serve as a model for other National Olympic Committees to join.”

Canadian Olympic education programs aim to teach Canadians about the importance of the Olympic Movement. The vision, is to inspire the next generation of Canadians to contribute to building peaceful communities by educating through sport practiced without discrimination of any kind by respecting the values of friendship, solidarity and fair play.

For over 35 years, the COC has developed valuable education initiatives that have impacted Canadians across the country, including Team Canada Champion Chats, which incorporates four weeks of learning activities culminating in a massive, nation-wide live chat featuring Team Canada Olympic and Paralympic athletes that has reached over 17,000 students in its first year. It continues to be a trusted educational resource for teachers across the country, including content that promotes inclusion, respect and pursuit of personal excellence in the classroom.

“Our mission is to provide the best possible environment for Canadian athletes competing at the Olympic Games and to advance the values of the Olympic Movement. Educating communities through our Olympic education programs helps us do just that,” said David Shoemaker, CEO & Secretary General of the COC. “The Olympic Movement has the power to build bridges, link cultures and unite the world through sport. It is an ideal that we will continue to celebrate at future Olympic Games. We are incredibly proud to be the first National Olympic Committee to collaborate with the IOAPA to promote sport as a positive force.”

The IOAPA represents over 1,100 alumni worldwide who have attended an official session of the International Olympic Academy in Olympia, Greece. IOAPA’s aim is to foster an international and multicultural fellowship of past participants, providing tools and resources to facilitate Olympic education and support Olympism worldwide.