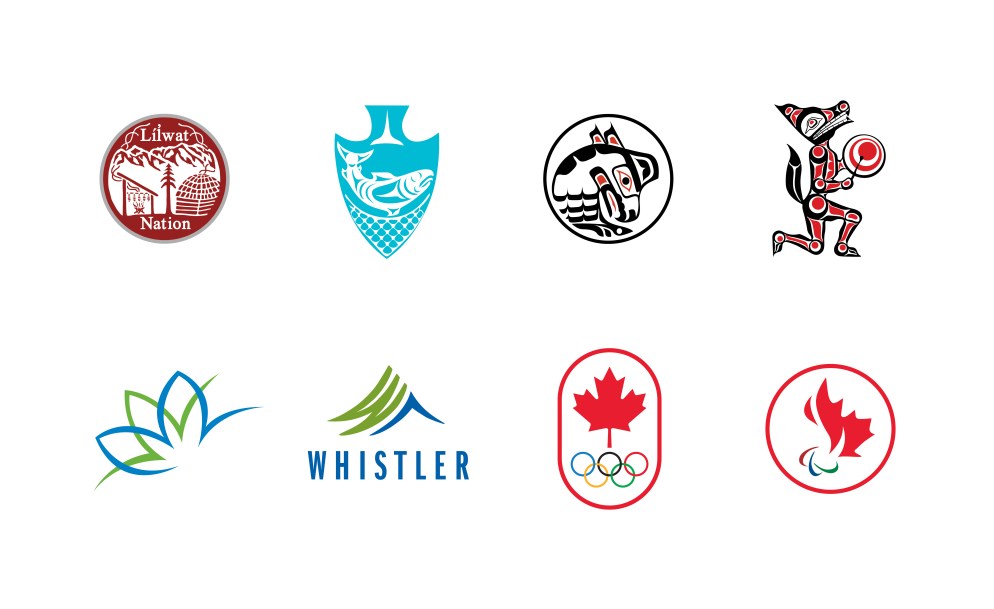 The announcement comes just three weeks after the group revealed its initial Games hosting concept at an event at the Squamish Lil’wat Cultural Centre in Whistler, B.C. The proposal reflects the concept for a Games that will be climate-positive, legacy-driven, and that can truly transform Canada through the power of sport.

“Today’s announcement marks another important step in our consideration of a potential Indigenous-led bid for the Olympic and Paralympic Winter Games,” said Sxwíxwtn, a spokesperson for the Squamish Nation. “We welcome the thoughtful work that has been done by all partners so far to support this vision. The hosting concept focuses on sustainability while also making investments in new rental housing and sporting venues to create a legacy for Indigenous and non-Indigenous people that will remain long after the Games end.”

“The 2030 Games has the potential to have lasting impacts and benefits for the host Nations, broader Indigenous peoples, and the larger society by building a stronger social fabric moving forward in reconciliation and the power of sport,” said Dennis Thomas-Whonoak, Tsleil-Waututh Nation Olympic technical team lead and elected Council. “We are paddling to a brighter future and welcome the opportunity to showcase the good work that has taken place so far, and the potential investment into our collective futures.”

“We take great pride in this opportunity to be one of the four Host Nations for an Indigenous-led 2030 Olympic and Paralympic Games,” said Lil’Wat Nation Political Chief Dean Nelson. “Having our Indigenous voice and presence in the forefront of a high-profile event occurring on our traditional lands is of utmost importance. It is an opportunity for us to share our history and culture. An Indigenous-led Games will be a true representation of our origins, where we are now, and what we envision for the future.”

“We know the public is eager to hear what the cost of the 2030 Games will be, and I hope that the financial estimates are reassuring that it is not only feasible to host these Games, but it is beneficial to all of our communities,” said Chief Wayne Sparrow, Musqueam Indian Band.

Organizing Committee
Funding for the organizing committee will be entirely private, with no ask for public money. The estimated cost is $2.5 billion to $2.8 billion, in line with 2010’s $2.4B (escalated to 2022 dollars). These private-sector dollars act as a strong economic driver, representing a source of funding that would otherwise not come into the region, as well as a significant source of tax revenue.

Venues
The Games Initial Hosting Concept currently identifies 12 venues for use in 2030. With cost and sustainability in mind, the focus is on reusing existing structures, many of which were built for Vancouver 2010, and renewing them for the benefit of future generations. The estimated cost of upgrading these venues with a legacy renewal of at least 20 years is between $299 million and $375 million, versus the $669 million (escalated to 2022 dollars) that was spent to build the necessary 2010 Games venues.

Villages
The 2030 project will contribute to much-needed housing in the region, including affordable housing. These are essential developments for the local communities. The villages are also Reconciliation in action, with MST DC (a partnership of the Musqueam Indian Band, Squamish Nation and Tsleil-Waututh Nation) leading the development of the Olympic and Paralympic Village in Vancouver. The estimated contribution to these developments is $165 million to $267 million, which is higher than the $87 million (escalated to 2022 dollars) spent in 2010, reflecting the desire for a robust housing legacy amongst all host partners and including a third village.

Security and Public Safety
Since 2010, the approach to security at large public events has changed considerably. Developed by experts, the security estimate is intelligence-led and reflective of this change in philosophy. The estimated cost of security for 2030 is $560 to $583 million, roughly 53% of the 2010 costs of $1.1 billion (escalated to 2022 dollars).

“These Games present an incredible opportunity, and this is a responsible approach to investing for the future,” said Tricia Smith, President of the Canadian Olympic Committee. “The operational costs will be covered privately, while public investment will be focused on building needed housing, providing security efficiently and ensuring the necessary rejuvenation of existing infrastructure.”

“The feasibility team has done excellent work in creating a responsible and resourceful financial plan for a potential Games in 2030,” said Gail Hamamoto, Vice-President of the Canadian Paralympic Committee. “An Indigenous-led 2030 Games offers an incredible opportunity for a sustainable, economically conscious, and fully inclusive Olympic and Paralympic Games with lasting legacies for communities in British Columbia and the entire sport system in Canada.”

The Indigenous-led process of exploring opportunities to bring the Games back to British Columbia began with a historic signing of an MOU between the Lil̓wat7úl (Líl̓wat), xʷməθkʷəy̓əm (Musqueam), Sḵwx̱wú7mesh (Squamish) and səlilwətaɬ (Tsleil-Waututh) First Nations, the City of Vancouver and the Resort Municipality of Whistler in December. The Four Host First Nations along with the two municipalities invited the COC and CPC into the process through a collaboration agreement in January.

As part of the collaboration agreement, all parties committed to participating in a feasibility assessment and the initial concept development to bring the Games back to the traditional territories of the Lil’wat, Musqueam, Squamish and Tsleil-Waututh Nations on Canada’s West Coast in 2030 and extend the opportunity to host events on the Adams Lake, Little Shuswap Lake and Neskonlith Indian Band territories in the Interior, while respecting the Truth and Reconciliation Call to Action 91, the Province of British Columbia’s legislation of the Declaration on the Rights of Indigenous Peoples Act (DRIPA) and the federal government’s United Nations Declaration on the Rights of Indigenous Peoples Act (UNDRIP).

With the feasibility phase now complete, the project is currently in an ongoing phase of community engagement and discussion with the public – a process that started within the communities of the Four Host First Nations. This engagement will help inform the leadership assembly partners. Should the project proceed, the COC, on behalf of the partners, would continue dialogue with the IOC within the international bidding process.

The entirety of the Games hosting concept, including the financial estimates, can be viewed on the Games Engagement website in both English and French.