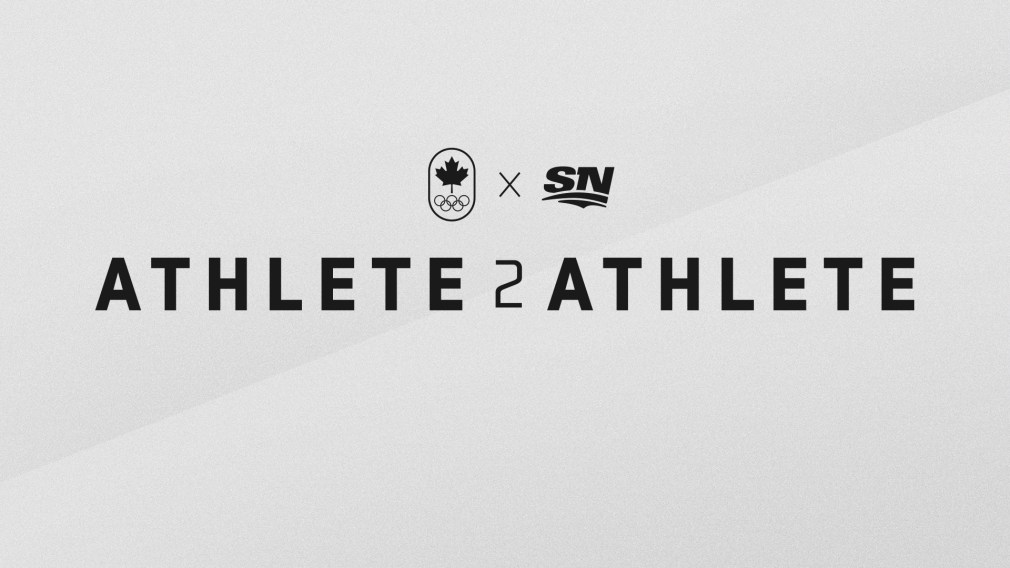 Starting with a discussion between Olympians Rosie MacLennan and Stephanie Labbé today, the series will touch on the impact of COVID-19 on sport and tackle important social issues such as racism, mental health and LGBTQ+ inclusivity to reveal just how powerfully sport unites us all.

With Sportsnet’s Arash Madani teeing up each Athlete2Athlete episode, the following Canadians will be featured over the next six weeks:

Broadcast and episode details will be available prior to each broadcast on sportsnet.ca and across Sportsnet and Team Canada’s social channels.