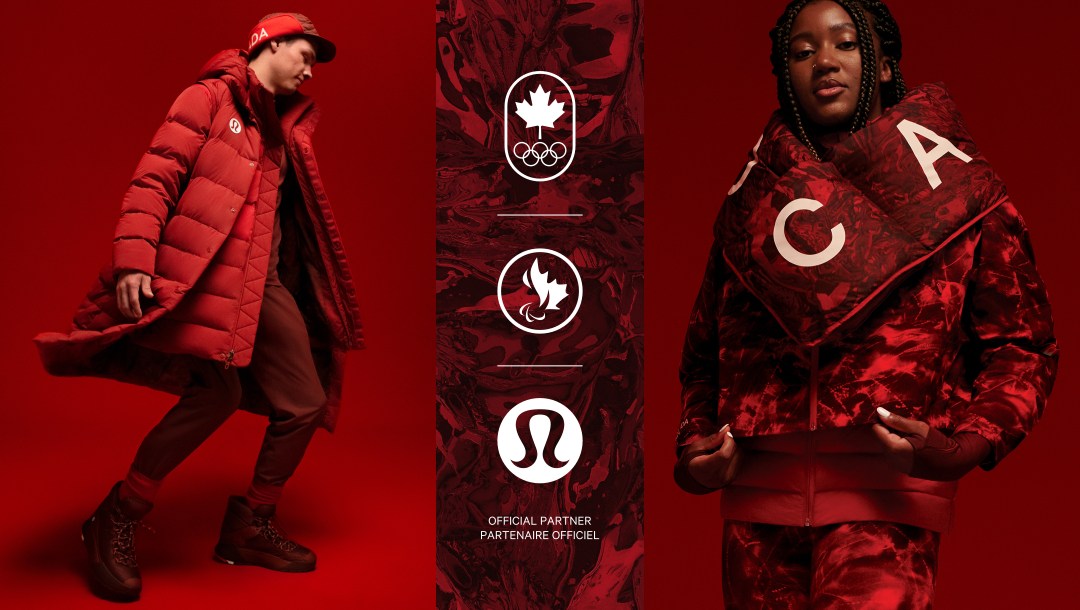 The reveal included official gear to be worn at the Opening Ceremony, Closing Ceremony, on the podium, for media interviews, and around the village.

lululemon was announced as the new Official Outfitter of Team Canada last month.

Media can access all kit reveal details, including the lookbook, photography, and video at teamcanada-en.thecampaignroom.com/athlete-kit