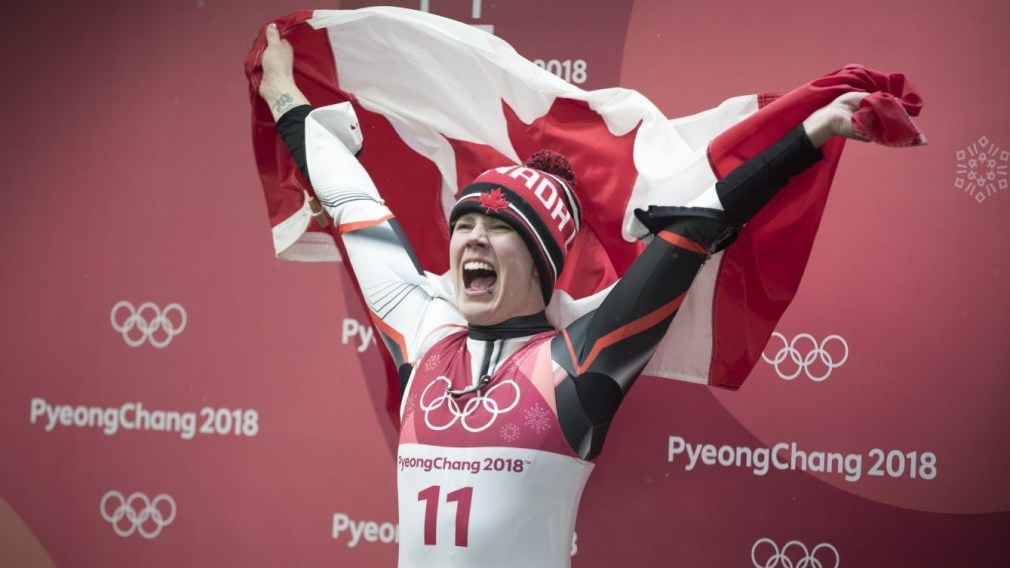 The COC’s Athlete Excellence Fund (AEF) is a support and reward program that provides Canadian athletes with performance awards of $20,000, $15,000 and $10,000 for winning Olympic gold, silver or bronze medals respectively. It also provides funding of $5,000 for performances at World Championships (or equivalent) during non-Olympic years, to support living, training, and competition expenses.

The COC first introduced the concept of a direct athlete support and incentive program with its ‘Athlete Fund’ in 1997. In 2003, the Athlete Fund transitioned into what was known as the Performance Recognition Support Program (PRSP) and awarded $5,000 to each Canadian athlete finishing in the top-5 at World Championships or Olympic Games.

The AEF was created in 2006 and is an evolution of the PRSP. The Athletes’ Commission developed the criteria for the AEF, which was then approved by the COC’s Executive Committee.

Guidelines of the AEF include:

Any questions should be directed to CDNOlympicTeam@olympic.ca.