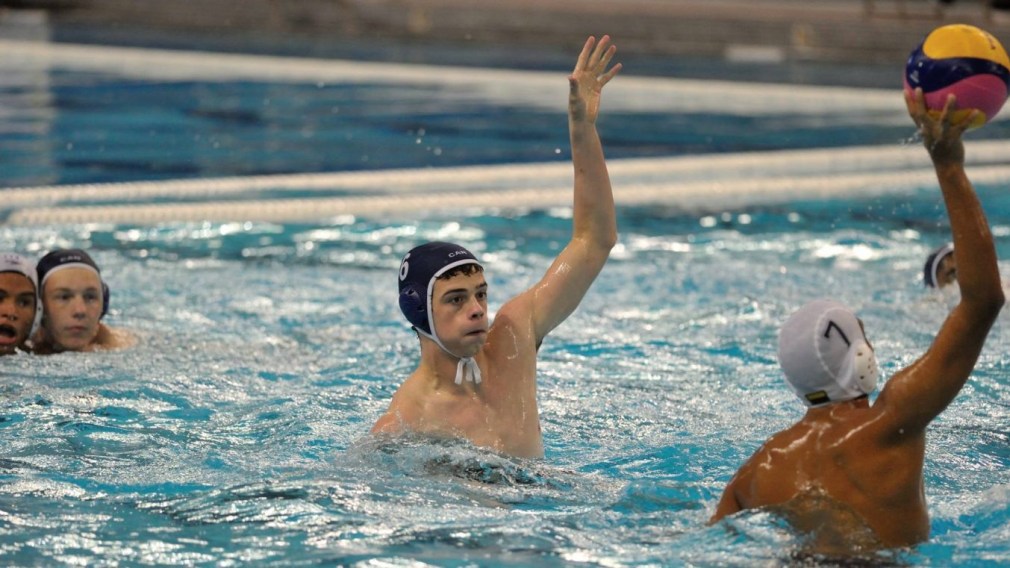 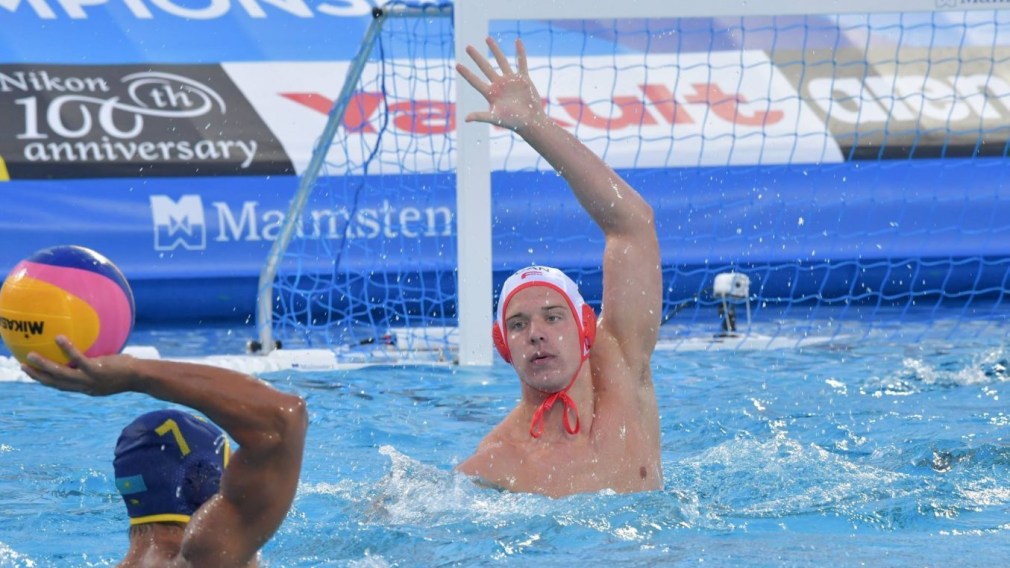 Gaelan Patterson joined the national team program at the age group level in 2010. 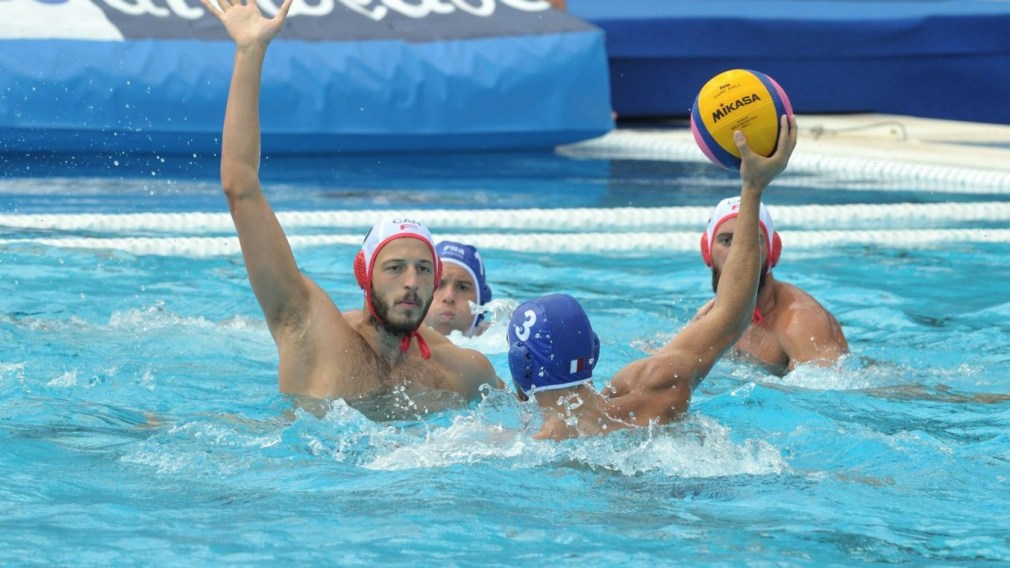 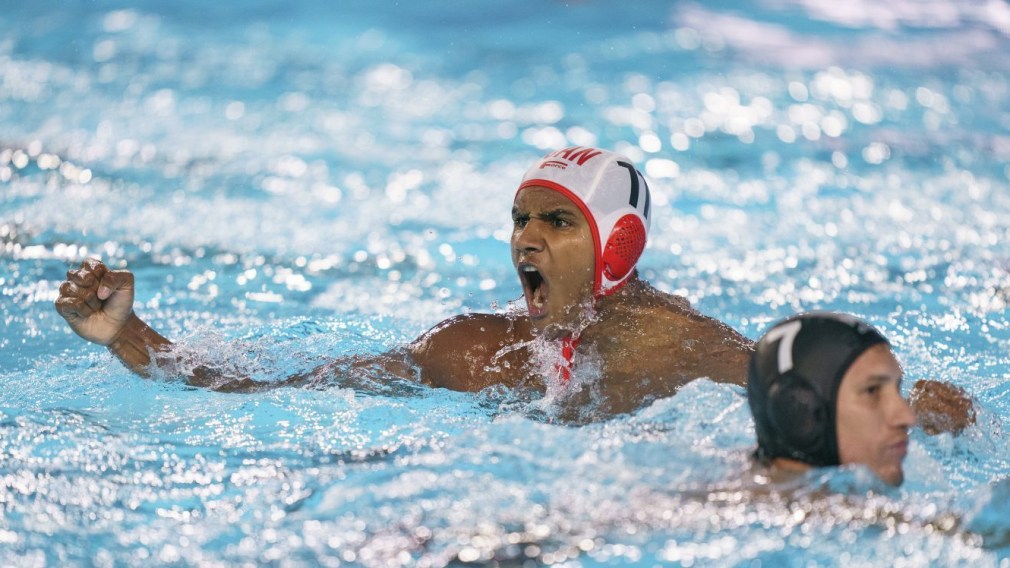 Reuel D’Souza first travelled with the senior national team in 2017 for the UANA Cup in Trinidad and Tobago. He went on to compete at the 2017 FINA World Championships and the 2019 FINA World League Super Final 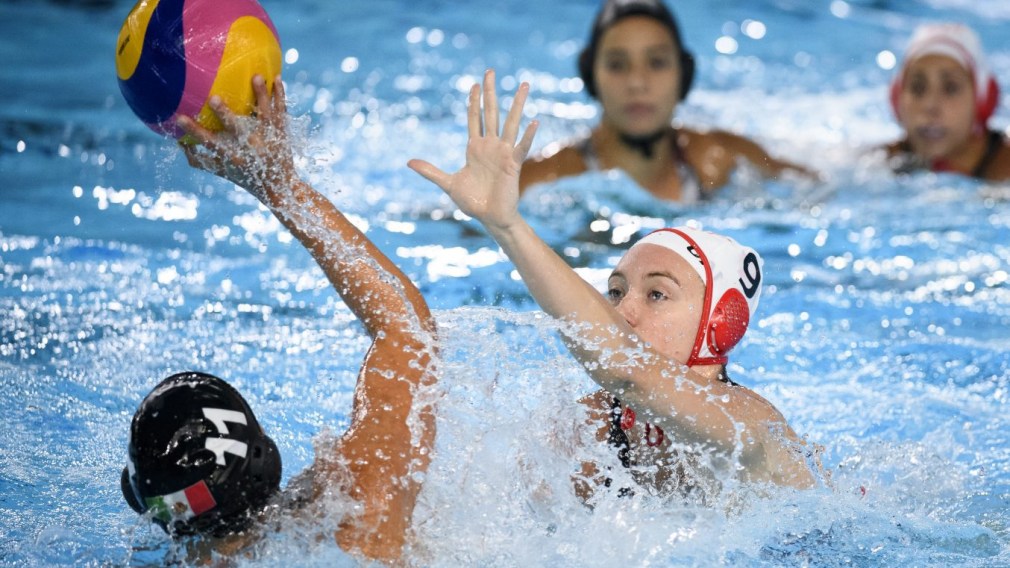 Hayley McKelvey competed with Team Canada at the 2012 and 2014 Youth World Championships, winning silver at the latter. 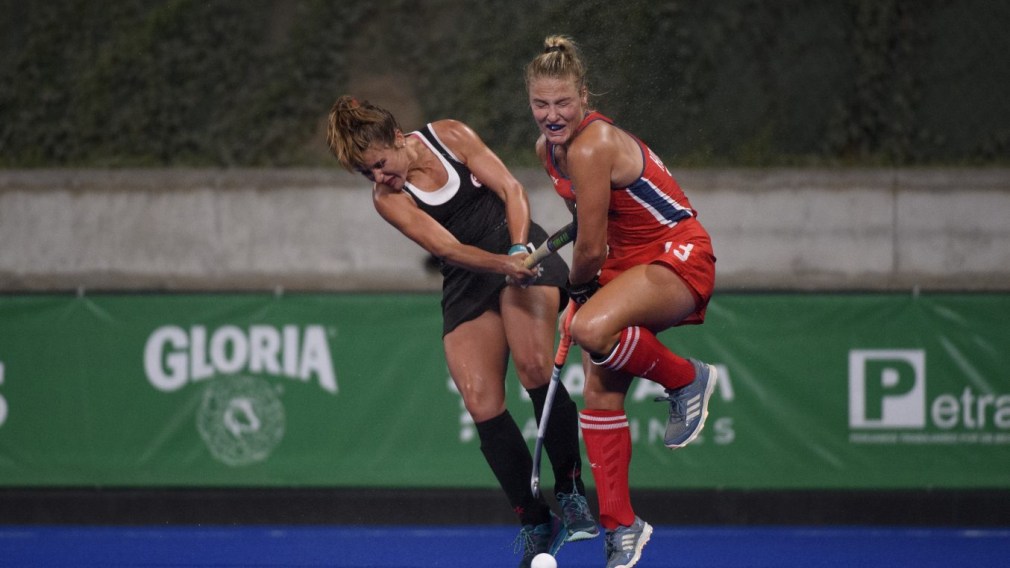 Rachel Donohoe earned her first senior international cap in 2012; now has more than 75