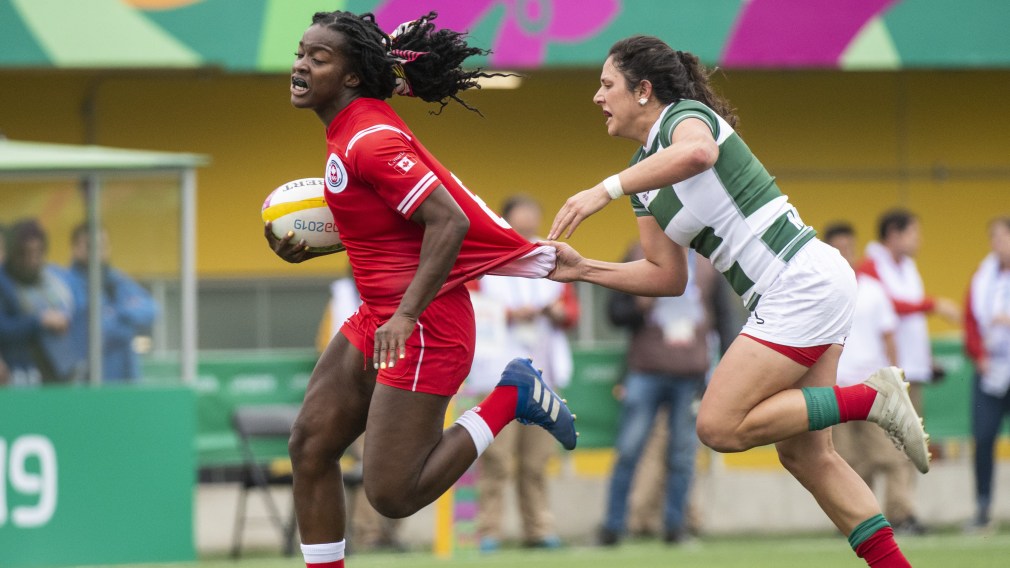 Pamphinette (Pam) Buisa has been making waves on the women’s sevens national team in recent years. 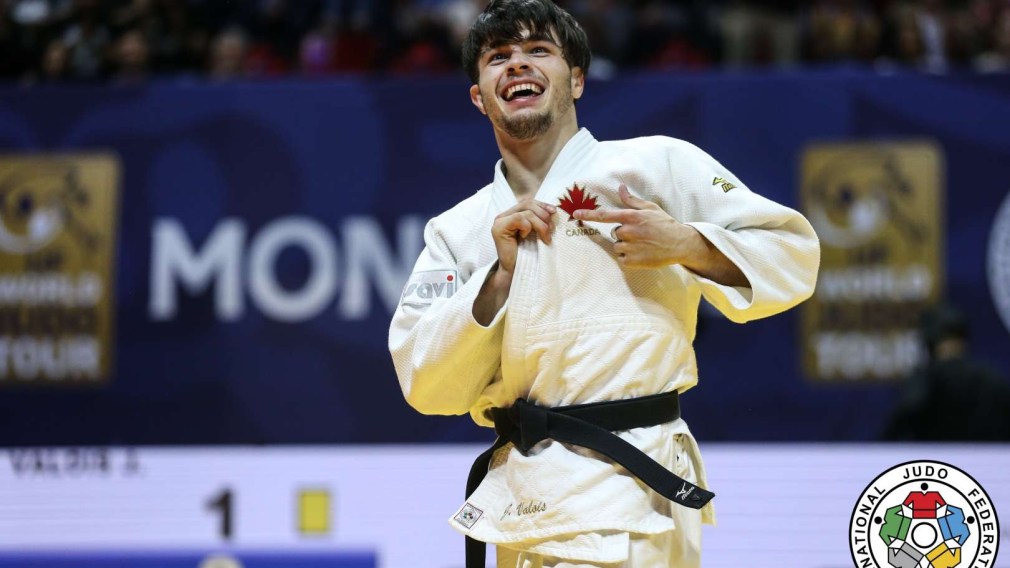 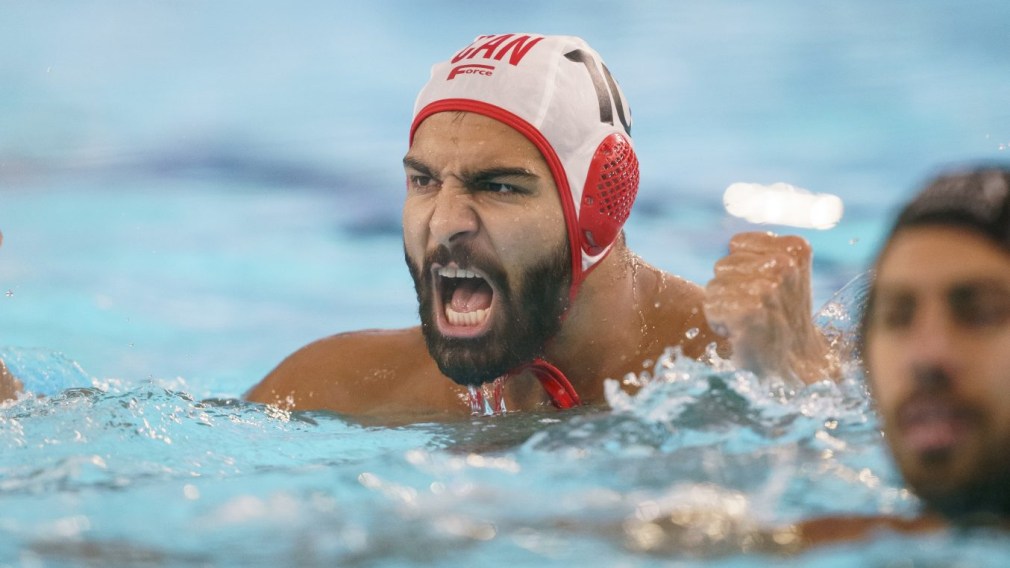 Aria Soleimanipak was a member of the Canadian team that won gold at the 2016 Junior Pan American Championships in Edmonton. 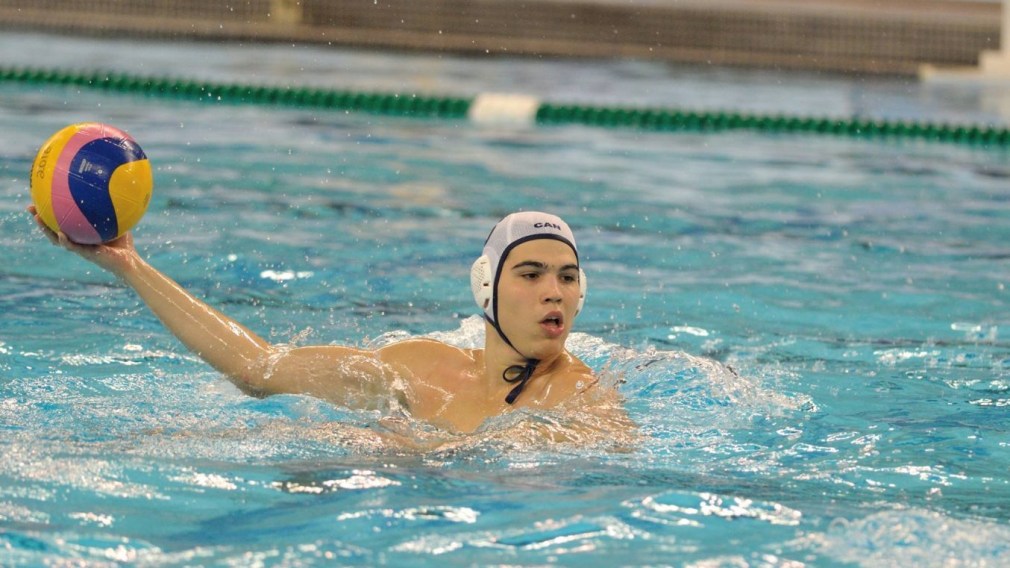 Aleksa Gardijan joined the senior national team in 2018 and was in the pool at the 2019 FINA World League Super Final. 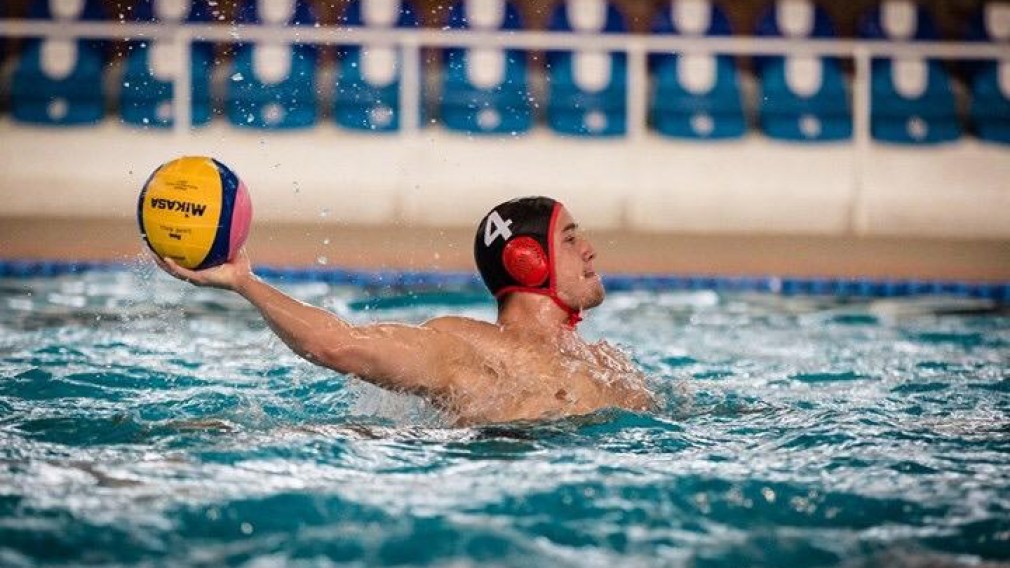