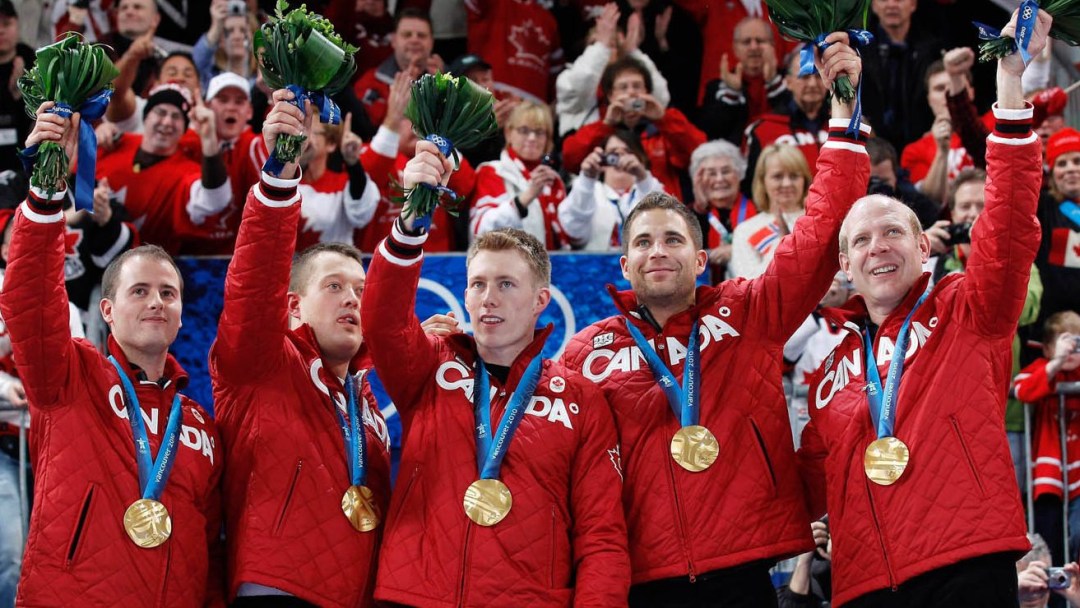 Adam Enright won a gold medal in his Olympic debut at Vancouver 2010 when he was the fifth on the rink skipped by Kevin Martin.

Owns and operates a meat shop in Edmonton.

Kevin Martin was the skip of the Canadian men's curling team that won gold at Vancouver 2010, Martin's third Olympic…