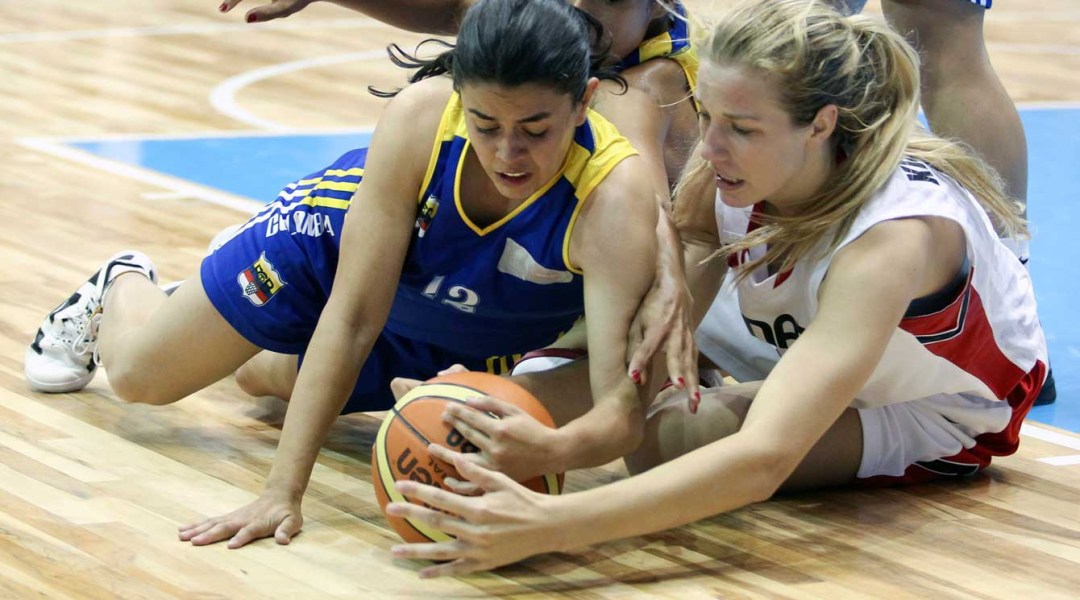 • Lead the DBBL (Germany) in rebounds and blocks in for the 2018-19 season
• Won USports 2017 National Championship and named Finals Tournament MVP, recording a double-double in all three tournament games
• Recipient of McGill’s Jean Béliveau Leadership Award in 2017
• Won a silver medal representing Quebec at the 2017 Jeux de la Francophonie

A LITTLE MORE ABOUT ALEX…

Outside Interests: Graduated from McGill University with a BA in Psychology… Enjoys photography and music… Odds and Ends: Mom and Dad both played varsity basketball at McGill University… At a height of 197cm (6 foot 4) is the tallest player ever to play for McGill’s Women’s Team 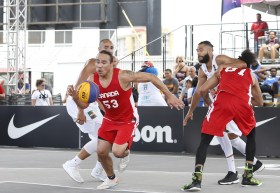