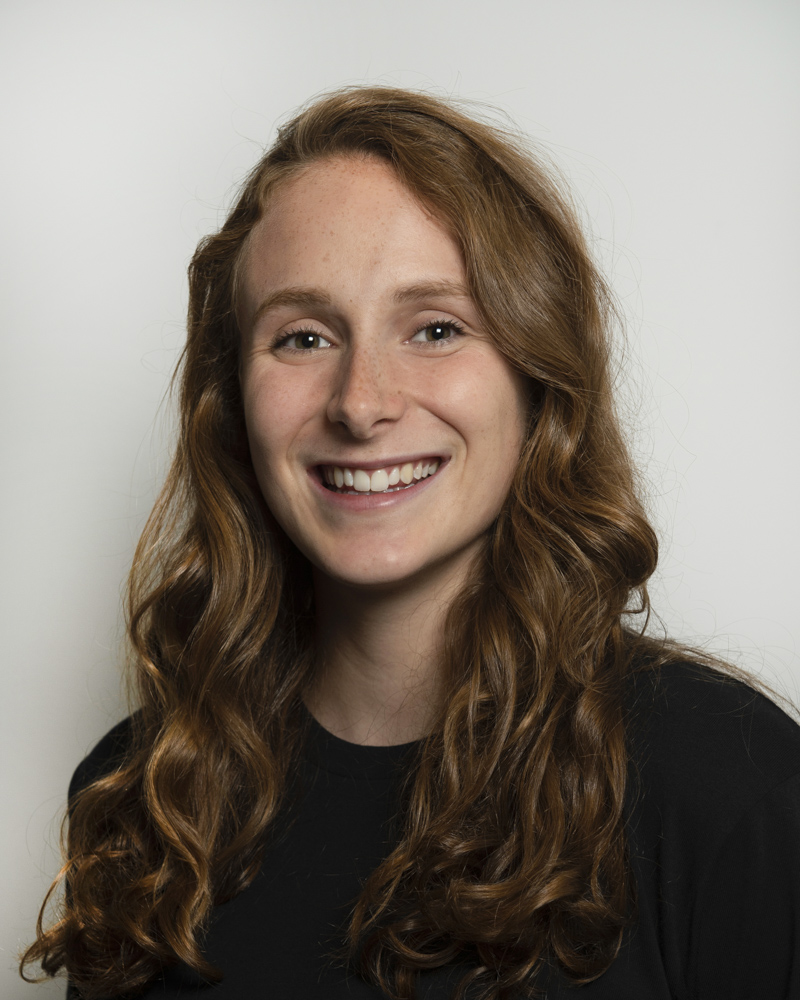 A LITTLE MORE ABOUT ANDRÉE-ANNE

Getting into the Sport: Started artistic swimming at age 6 with her older sister, despite knowing nothing about the sport… Started competing internationally at age 11… Her first ever solo routine was to the music of Mario Brothers… Outside Interests: Enjoys hiking, camping and going to the beach during the offseason… Studied natural sciences at Cégep Garneau… Odds and Ends: Collects hoodies from competitions… Follows as many sports as possible, finding inspiration in the stories of many athletes including Sidney Crosby, Tessa Virtue and Sylvie Fréchette… Favourite motto: Last one best one!