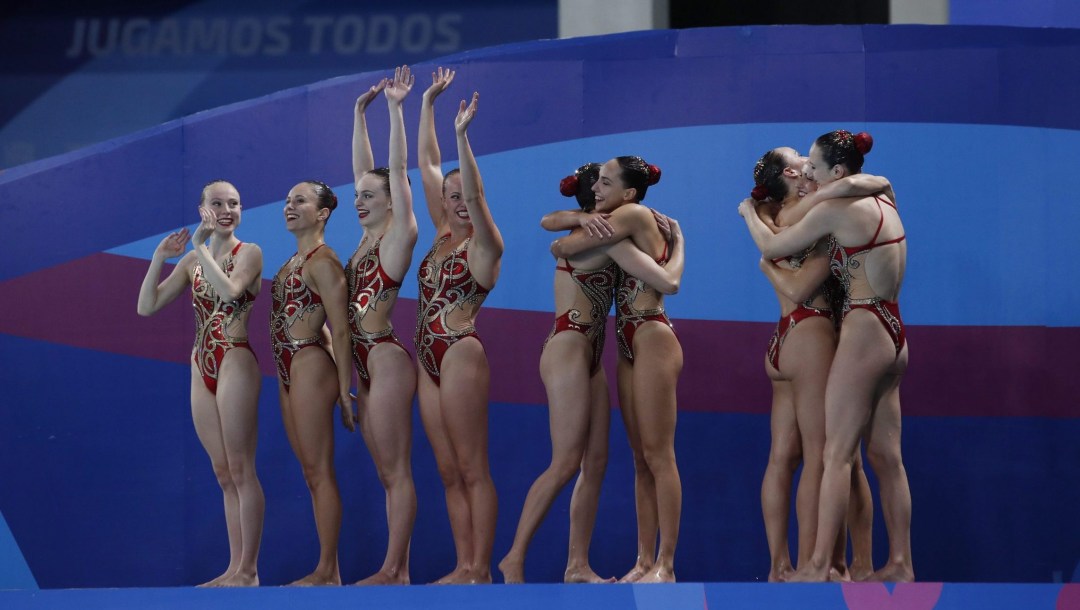 • Joined the senior national team in 2014
• Represented Canada at the 2014 FINA World Junior Championships, placing sixth in the team event
• Missed nearly a full season following a herniated disk in 2016, returning to compete in the FINA World Series in 2017
• Member of the 2018 Pan American Championships team that won silver

A LITTLE MORE ABOUT REBECCA

Getting into the Sport: Started swimming at age 5 and had advanced into the national stream by age 11… Loved being in the water when she was a kid because it gave her an outlet for her energy… Outside Interests: Enjoys puzzles, baking, hiking, skating and camping in her time away from training… Would like to pursue a career in data analysis…Odds and Ends: Favourite quote is from the poem “If” by Rudyard Kipling…