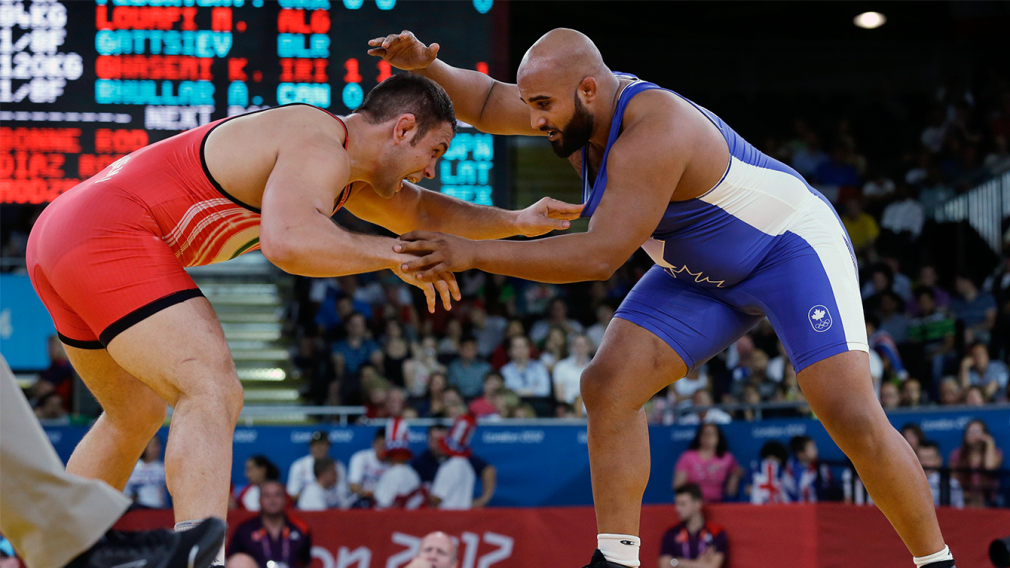 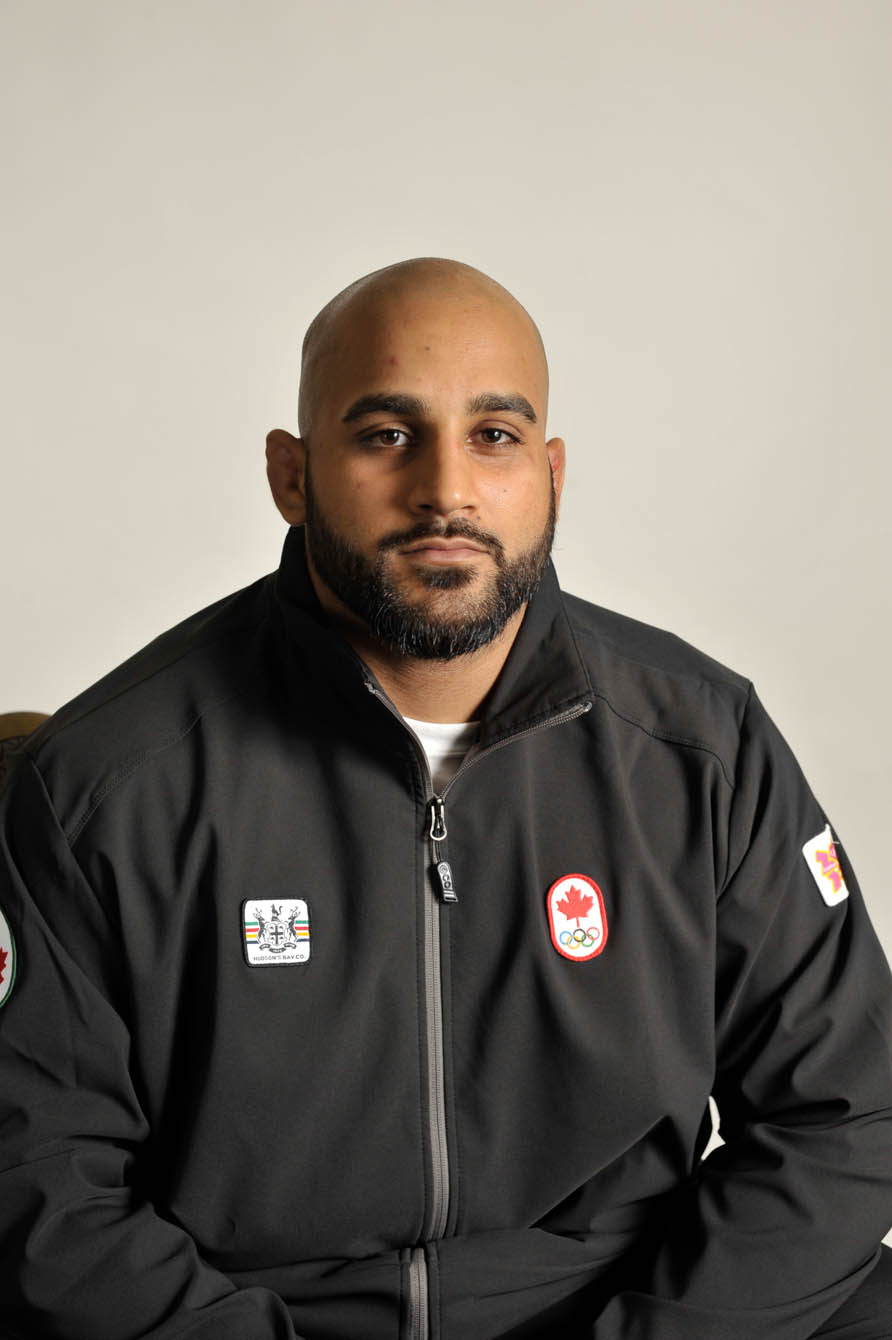 Bhullar is the first Canadian of South Asian descent to qualify for freestyle wrestling in the Olympic Games and is a five-time member of the national team.

Named Canadian Wrestler of the Year in 2009, Bhullar entered the 2010 Commonwealth Games in India as a heavy favourite and brought home the gold.

Bhullar’s also holds a bronze medal from the 2007 Pan American Games in Rio de Janeiro and was first introduced to the sport of wrestling by his father, Avtar, who competed for prize money on the Indian wrestling circuit.