Canadian, World or Olympic records held (at any time):

Currently Hold 3 Canadian Records , all of them are team records 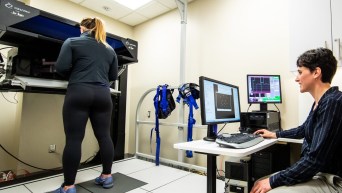