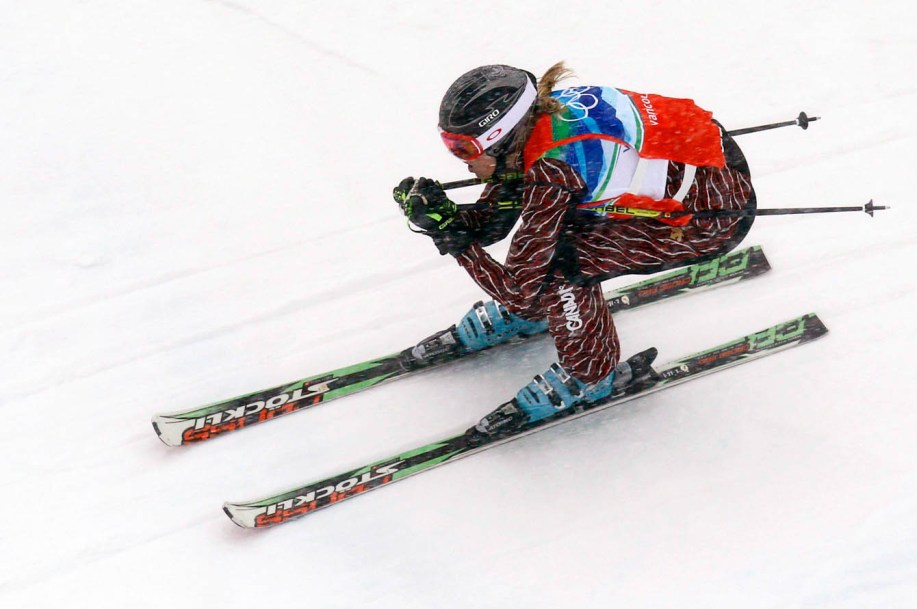 Ashleigh McIvor was one of the faces of the Canadian Olympic Team at Vancouver 2010 after winning the first-ever Olympic gold medal in ladies’ ski cross, which was making its Games debut. McIvor had gone to the Games as a medal favourite thanks to her 2009 World title and four World Cup medals in the season leading up to Vancouver 2010.

McIvor announced her retirement in November 2012, choosing not to resume competition after tearing her left ACL in January 2011 while training at the Winter X Games. She underwent surgery for the third time on the knee and resumed training, but in the end decided that she wanted to be able to ski recreationally for the rest of her life and take advantage of other career opportunities.

McIvor had competed on the World Cup circuit since 2004-05, winning a total of 11 medals in ski cross.  She is engaged to Vancouver Whitecaps captain Jay DeMerit.