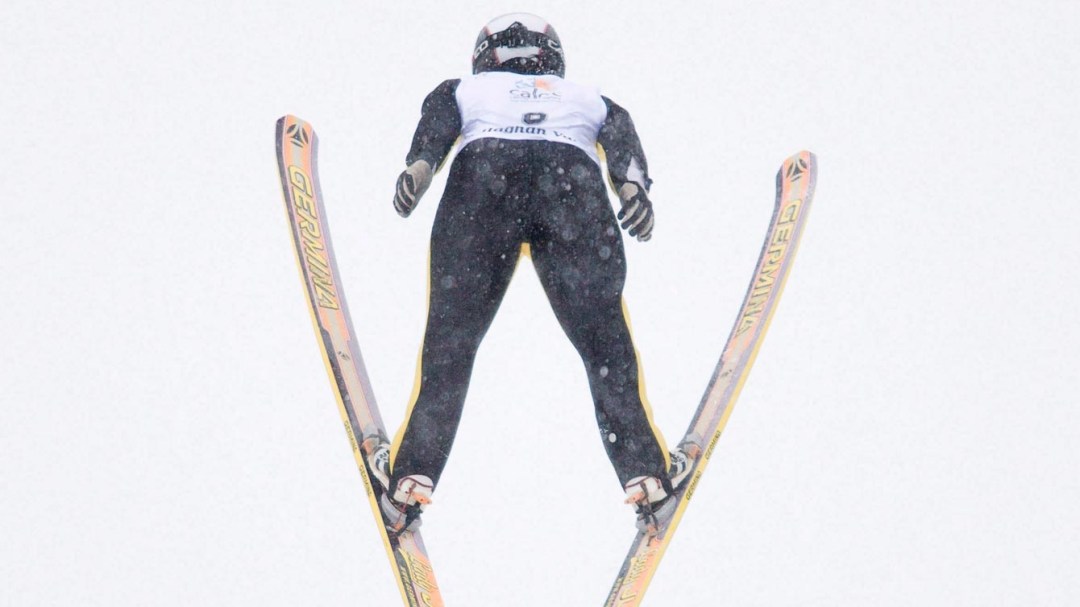 Atsuko Tanaka’s Olympic dream began the day the IOC announced in April 2011 that a women’s ski jumping event would be included on the program at Sochi 2014. Tanaka ended up as the top Canadian in the inaugural Olympic ladies’ normal hill event with her 12th place finish.

Tanaka has been competing internationally since 2004. As a 13-year-old she won gold in a Continental Cup event in October 2005. Just a few months later she won silver at the 2006 World Junior Championships at age 14. She added a second Continental Cup victory in 2008.

For the 2010-11 season, Tanaka began competing for Japan as a requirement to attend college there. She represented Japan at the 2011 and 2012 World Junior Championships. But Tanaka chose to represent Canada once again in 2012-13 during which she established herself as Canada’s top female ski jumper. Her 15th place finish at the 2013 World Championships was the best result for the country.

In September 2013 Tanaka won a bronze medal on the summer Grand Prix circuit. She recorded a career-best fourth place finish in a World Cup event in January 2014.

Getting Into the Sport: Started ski jumping at age 10… Her father had been a ski jumper when he was younger and because of that her brother was put into the sport… After she saw him competing she wanted to try it… Outside Interests: Enjoys catching up on TV she missed while competing as well as volleyball and shopping… Attended college in Sapporo, Japan where she studied sports leadership… Some of her professors did specific research on ski jumping and she learned from that data… Odds and Ends: Role model is Swiss four-time Olympic champion Simon Ammann because he has a small build like her, yet is very powerful… Collects shot glasses from the towns she visits during her travels… Favourite quote: “Learn from yesterday, live for today, hope for tomorrow.”…

Gabriella Brisson has dreamed of representing Canada at the Olympic Games for as long as she can remember. As soon...