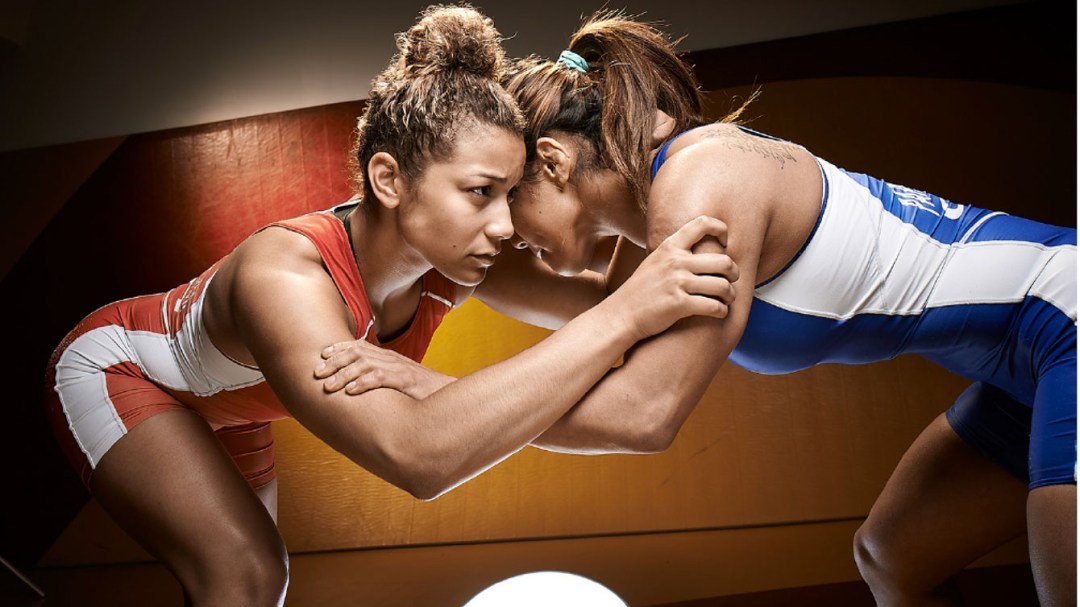 Braxton Stone-Papadopoulos has enjoyed international success at all levels, beginning when she won bronze at the 2012 Cadet World Championships. A year later she was a silver medallist at the Junior World Championships. That came on the heels of her first senior national title at age 17 when she was named Most Outstanding Wrestler at the Canadian championships. She went on to win bronze at the 2013 Pan American Championships and also made her debut at the Senior World Championships. After winning another national title in 2014, she competed at the Commonwealth Games in Glasgow where she captured a bronze medal. Among Stone-Papadopoulos’ other accomplishments are a silver medal at the Dave Schultz Memorial in 2014 to go with bronze medals in 2013 and 2015.

Family: Parents Kirk Papadopoulos and Jennifer Stone… Younger brother Dechlan Papadopoulos… Getting into the Sport: Started wrestling at age 10, introduced to it by her uncle and coach Stan Tzogas who has coached at the Olympic Games… Had previously done taekwondo… Outside Interests: Taking courses though the Chang School of Continuing Education at Ryerson University… Odds and Ends: Nicknames: BSP, Braxt… Wears a gold cross when getting ready for a match and has her father wear the cross for luck when she is competing…