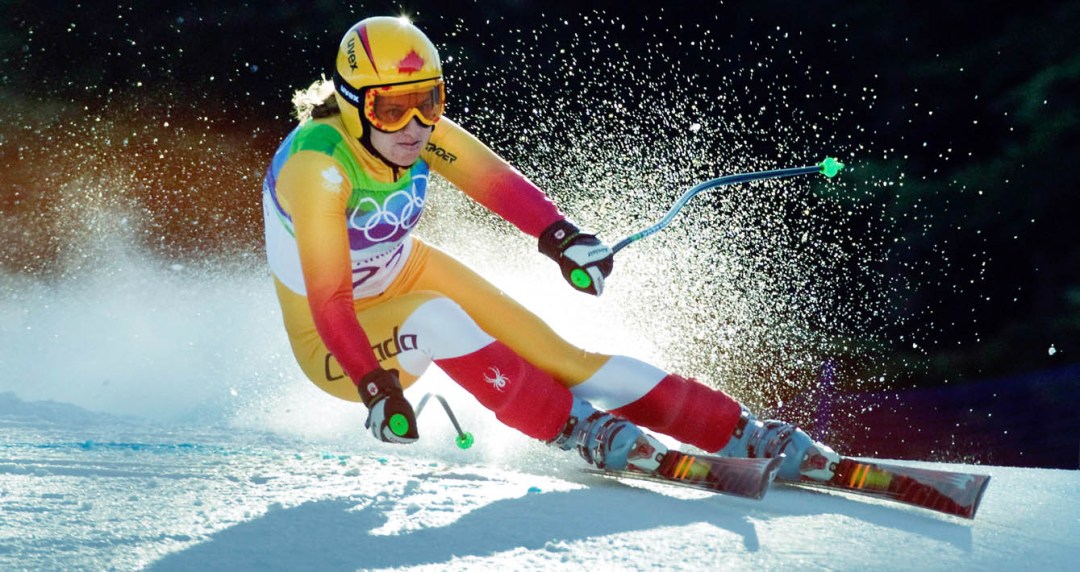 Britt Janyk made her Olympic debut at Vancouver 2010, joining younger brother Mike on the Canadian Alpine Ski Team. Competing in her hometown of Whistler, she recorded a sixth place finish in the downhill. 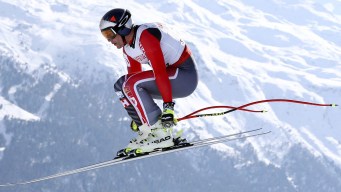 [QUIZ] So You Think You Know … Alpine Skiing 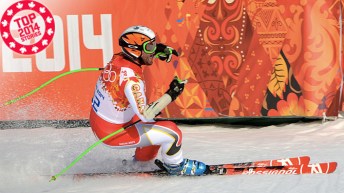