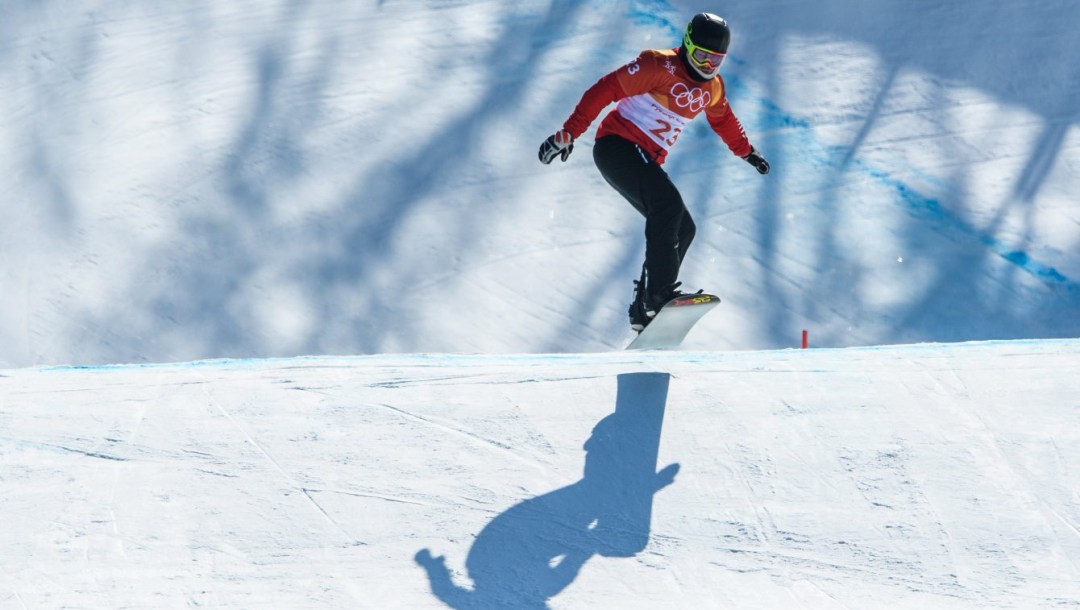 After having two seasons cut short due to injury, Chris Robanske finally had a healthy and successful campaign in 2012-13, highlighted by a pair of World Cup podiums including his first World Cup victory. He also competed at his first world championships where he was fourth in qualifying before finishing 12th. Robanske made his Olympic debut at Sochi 2014 where he finished tied for 17th after being eliminated in the quarterfinal heats. He ended the season ranked a career-high third in the overall World Cup snowboard cross standings. Through the 2016-17 season he had six career World Cup podiums, including two wins. At PyeongChang 2018, Robanske advanced to the semifinals, but a crash left him unable to race in the Small Final and he finished 11th overall.

Robanske experienced Vancouver 2010 as a forerunner for the snowboard cross event. He joined the national team in 2010-11 but his season ended after the 2011 Winter X Games in Aspen. A late addition to the field, he was coming off a huge final jump when he had to avoid landing on a fellow competitor who had gotten wild in the air. Robanske flew about 40 feet high and 110 feet in distance before a hard impact that caused compression fractures to his T7 and T11 vertebrae. His first event back was a World Cup in Telluride, Colorado in December 2011 where he finished second. But he would only compete in one other World Cup event during the 2011-12 season. At Veysonnaz, Switzerland in January 2012 he broke his left ankle, which he realized about five seconds into his semifinal run after a crash in an earlier round. He underwent surgery and took the rest of the season off to recover.

A little more about Chris

Getting into the Sport: Started snowboarding at age nine because he loved skateboarding and it made sense to ride on the snow as well… His parents gave him snowboard lessons as birthday gift… The instructor told them he had a natural feel on the board and should join a development program… At first did a bit of each discipline but at 15 settled on snowboard cross because of the speed and racing aspect as well as the jumps and airs… Outside Interests: Does a lot of photography… Enjoys mountain biking, skateboarding, fishing, hiking surfing and rock climbing… Grew up spin cast fishing in the mountains with his father but has gotten into fly fishing… Supports Motionball, a non-profit that builds awareness and raises funds for the Special Olympics Canada Foundation… Odds and Ends:  Started snowboarding just when the sport was making its Olympic debut at Nagano 1998; woke up at 3:00 a.m. to watch the snowboard cross from Turin 2006 and realized he wanted to be like the Canadian athletes and compete at the Games… Inspired by close friends and Olympic medallists Maëlle Ricker and Mike Robertson…