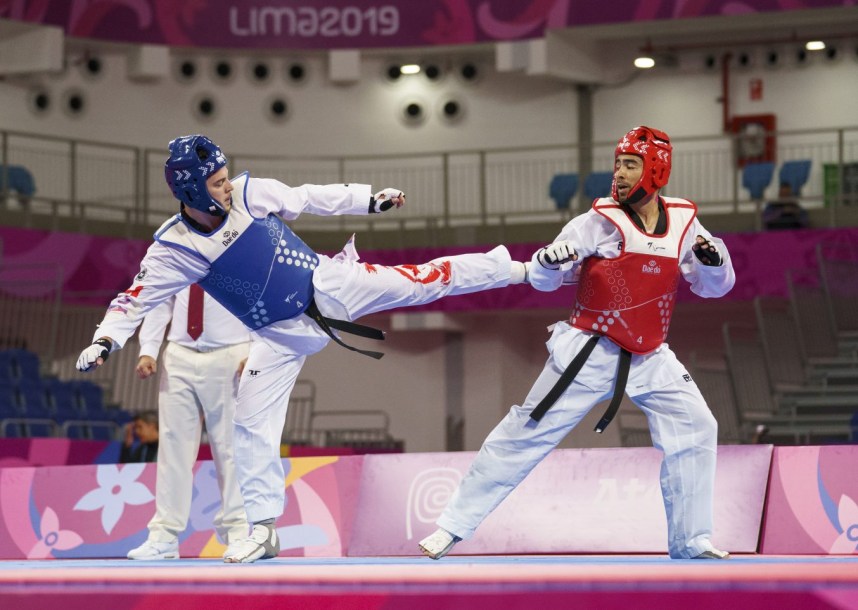 Christopher Iliesco made his WTF World Championship debut in 2015, where he advanced to the quarterfinals, but he has been competing internationally for Canada since 2010 when he won gold at the German Open and Dutch Open to go with his bronze at the Pan American Championships. He had another great season in 2014 when he won gold at the Canada Open, silver at the Commonwealth Championships and bronze at the German Open, Austrian Open and Australia Open. He made it to a bronze medal match at the 2015 Pan Am Games in Toronto, before finishing fifth overall. Iliesco had a very strong 2018 season, reaching the podium at the Pan American Championships, Pan Am Open and World Taekwondo Presidents Cup for the Pan Am region.

A LITTLE MORE ABOUT CHRISTOPHER

Odds and Ends: Younger sister Nathalie was also a member of the 2015 Pan Am Games team in taekwondo…

Nathalie Iliesco stood on the podium at her first ever international competition, winning silver at the 2013 Dutch Open. That...