Coaching, traveling, photography, golf and hanging out with family and friends

Work hard, play hard and believe it could happen to you. 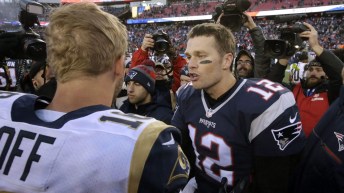