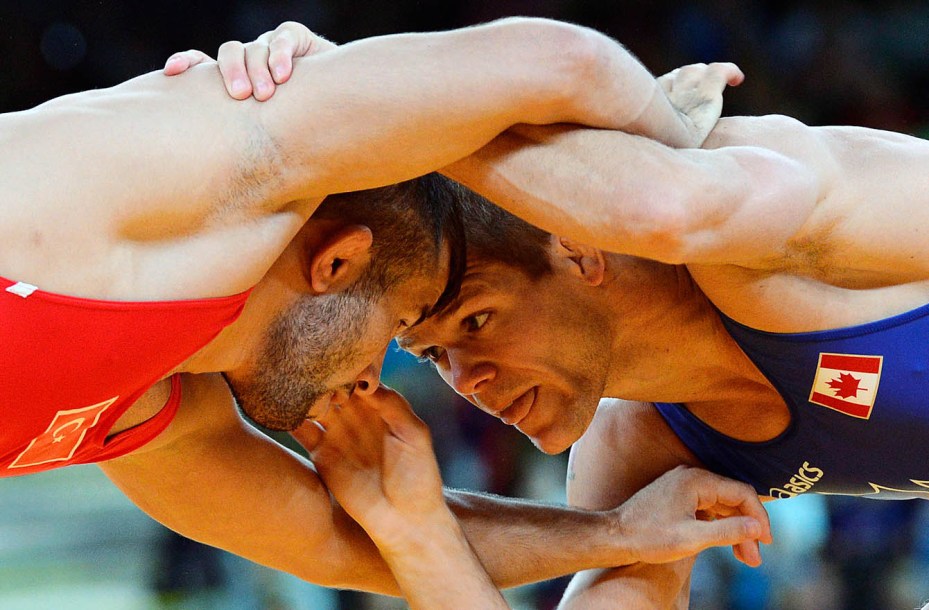 David Tremblay made his Olympic Games debut in 2012 and finished in 16th place in the men’s freestyle 55kg division.

Tremblay, a current resident of Montreal, secured his berth on the Olympic team by winning the 55kg division at the FILA Pan American Olympic qualifier in Kissimmee, Florida.

The reigning four-time Canadian university champion from Concordia University in Montreal, got his start in wrestling in high school with his father as his coach.

Stéfanie Tremblay started dreaming about competing at a high level while at a training camp for the Canada Games when...