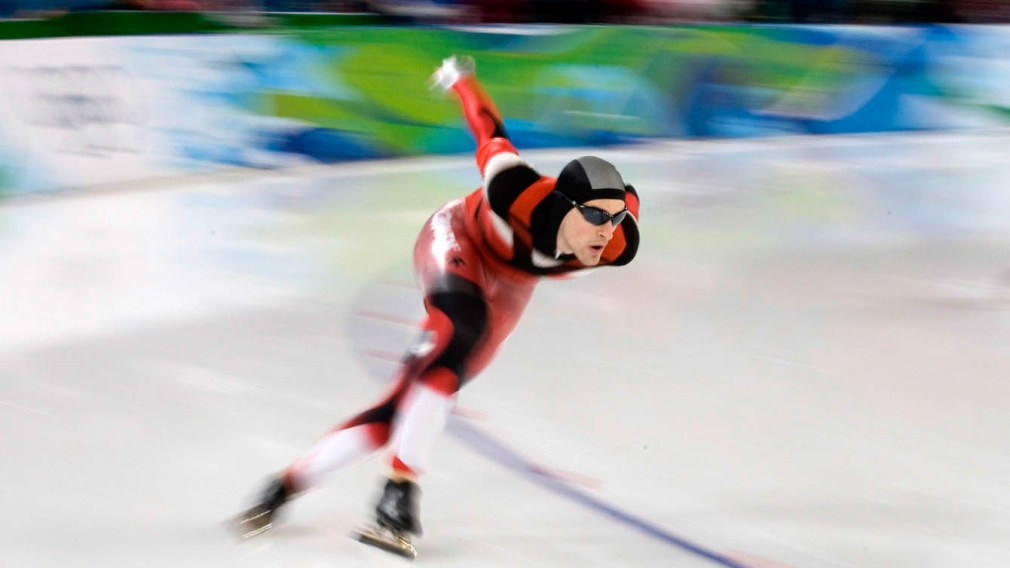 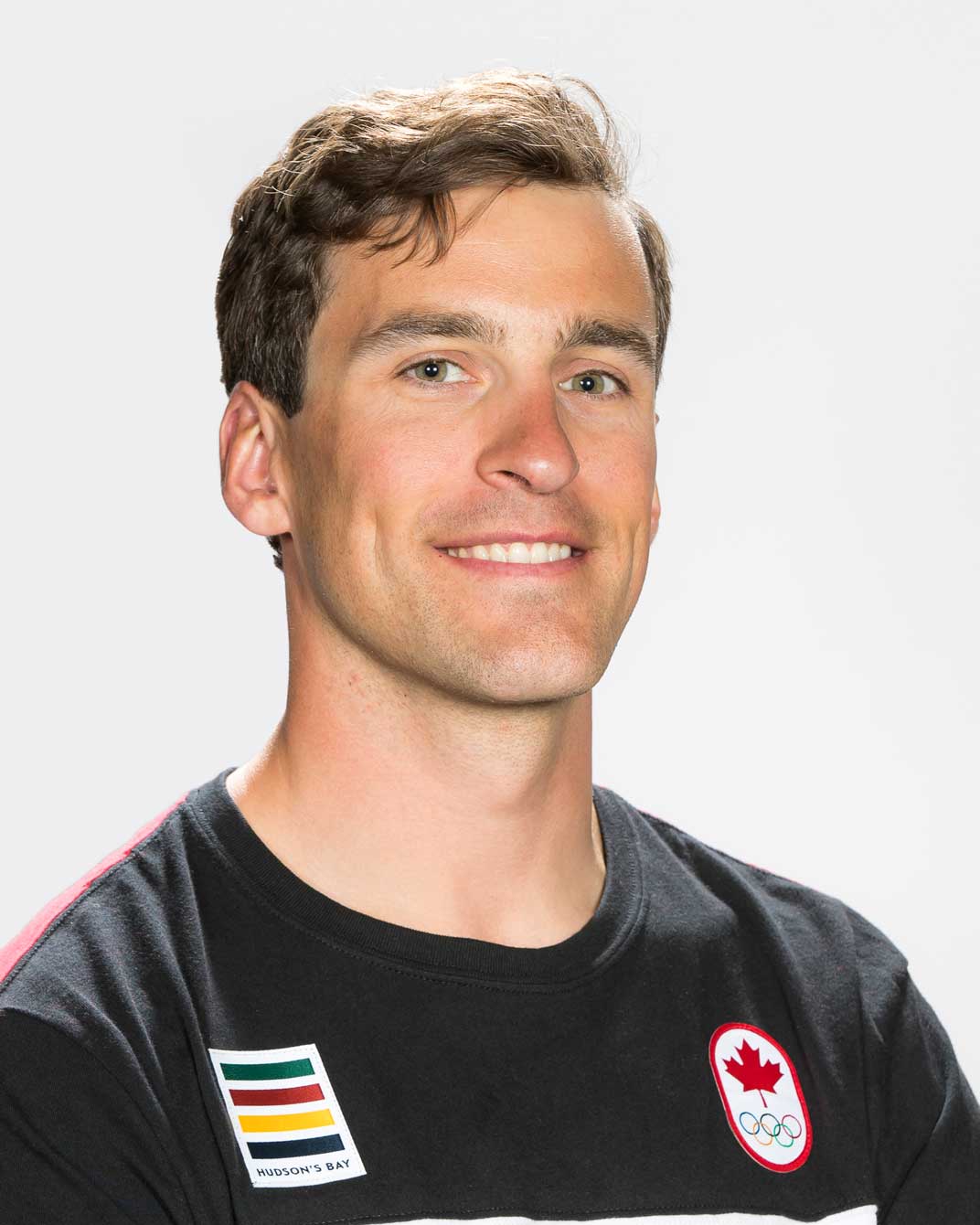 With his four Olympic medals, Denny Morrison is one of Canada’s most decorated long track speed skaters. At Sochi 2014, Morrison earned his first individual Olympic medals. First came silver in the 1000m, a medal that could only be won thanks to the generosity of teammate Gilmore Junio, who gave Morrison his spot in the event after Morrison had failed to qualify when he fell during the Canadian trials. He followed that up with a bronze medal in the 1500m.

As a 20-year-old at Turin 2006, Morrison was part of the silver winning team pursuit squad. Four years later at Vancouver 2010 he, Lucas Makowsky, and Mathieu Giroux captured a surprising gold medal in the team pursuit, the only medal by the Canadian men at the Richmond Olympic Oval. Since breaking onto the World Cup circuit fulltime in 2005-06, Morrison has been a consistently strong performer in the middle distances. He won his first medals at the ISU World Single Distances Championships in 2007, taking silver in the 1000m and bronze in the 1500m. He then had a career-year in 2007-08, winning his first world title in the 1500m while finishing third in the 1000m. He later set a world record in the 1500m, which has since been broken.

The 2009 World Single Distances Championships served as the test event for the Richmond Olympic Oval and Morrison was again on the podium in both the 1000m and 1500m, winning silver and bronze, respectively. After a not-so-successful post-Vancouver 2010 season, Morrison regained his place amongst the sport’s best when he won his second career world title, taking gold in the 1500m in 2012. Morrison got off to a strong start on the 2012-13 World Cup circuit, but had his season disrupted when he broke the fibula in his left leg while cross-country skiing just prior to Christmas.

He returned to compete at the World Single Distances Championships in Sochi in March. After winning silver in the 1500m and team pursuit at the 2015 World Single Distances Championships, Morrison had his 2015-16 season wiped out. In May 2015 he sustained a broken femur, bruised organs, a torn ACL and other injuries in a motorcycle accident. Then in April 2016 he suffered a stroke while mountain biking in Utah but he returned to the ice that fall and resumed his World Cup career, winning a silver medal with the team pursuit in Astana. In December 2017 he was part of the team pursuit that won gold at the World Cup in Salt Lake City where he also placed a very impressive fifth in the 1500m. Morrison competed at his fourth Olympic Games at PyeongChang 2018.

A little more about Denny

Family: Comes from a family that has been heavily involved in speed skating… Mother Carol has been a national level official… Father Dennis is a former Canadian Masters Champion… Older sister Julie is a former youth competitor… Older brother Jay is a former national team member… Wife Josie  is also a national team member… Getting into the Sport: At age three his parents wanted to enroll him in hockey but there was no league for his age group so instead he joined a skating club… Grew up on the outdoor oval in Fort St. John… In high school had to decide whether to pursue volleyball or speed skating but the decision was made for him when he qualified for the speed skating world junior championships… Outside Interests: Enjoys doing woodworking projects in his spare time…Advocate for bicycles and the benefits they have on people’s health, the environment and the wallet when used for daily transportation…   Odds and Ends: Eight-time Speed Skating Canada Long Track Male Athlete of the Year (2006-10, 2012, 2014-15)…