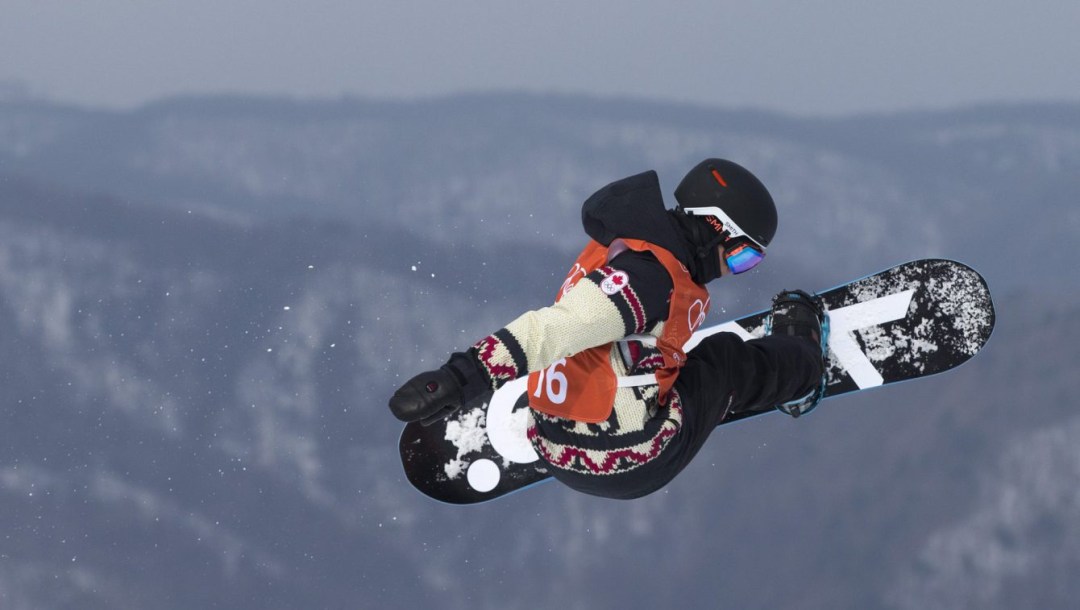 Derek Livingston dreamed of attending the Olympic Winter Games since he was named to the national snowboard team in 2009. That dream came true at Sochi 2014, where he finished 19th. He was the top-ranked Canadian male halfpipe snowboarder, missing a spot in the semifinal by one place. Just two weeks before the final Olympic qualifying event and six weeks before the Games themselves, Livingston had broken his collarbone and undergone surgery. Four years later, Livingston was also the top Canadian in men’s halfpipe at PyeongChang 2018, finishing 17th.

Livingston made his World Cup debut in February 2009 at what was the official test event of the Vancouver 2010 venue at Cypress Mountain. It was 10 years later in February 2019 that he earned his first World Cup podium, finishing third in Calgary. Within a few weeks, he won another bronze medal at the World Cup in Mammoth Mountain, California. He finished the 2018-19 season ranked ninth in the men’s halfpipe World Cup standings, a career high. He posted a fifth-place finish in Laax, Switzerland in January 2021.

Livingston has represented Canada at six straight FIS World Championships, starting in 2011. He achieved a career best seventh-place finish in 2019 but also broke into the top-10 in 2021, ranking him as the top Canadian man both years. Livingston competed at the FIS World Junior Championships in both halfpipe and slopestyle in 2010 and 2011, posting his best result of 10th-place in the halfpipe in 2010.

Getting into the Sport: Started snowboarding at age eight when he and his brother were given boards for Christmas… Was driven to catch up to his brother’s ability level… Competed in his first nationals at age 14… Outside Interests: Works for a painting company… In the off-season enjoys skateboarding, hiking in the mountains, and camping… Odds and Ends: Nickname: D-rock… Used to work as a lifeguard… Favourite Olympic memory is watching the Turin 2006 halfpipe finals with his family and friends at a resort lodge… Aunt, Janice Cannon, competed in moguls when freestyle skiing was a demonstration sport at Calgary 1988…