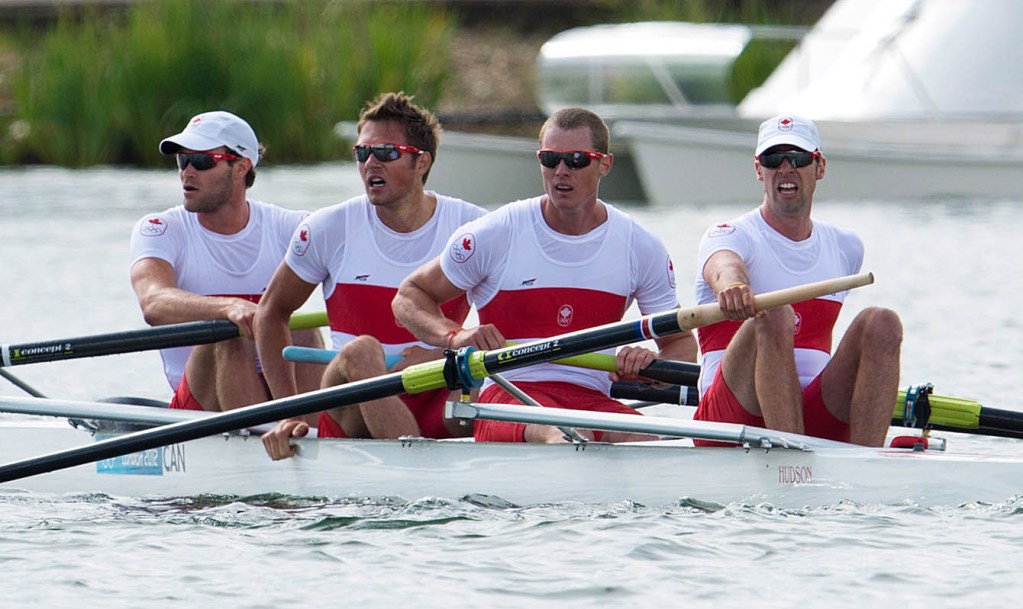 Derek O’Farrell made his Olympic debut at London 2012 and finished third in the B final of the men’s four with teammates Will Dean, Anthony Jacob and Michael Wilkinson to finish ninth overall.

O’Farrell has competed in six career World Championships (five senior, one Under-23), winning a total of four medals. A three-time senior world championship medallist, he won silver in 2009 with the men’s eight, and two bronze medals in coxed pair (in 2006 with Andrew Byrnes and Brian Price and in 2007 with Kip McDaniel and Brian Price). At the 2005 Under-23 World Championships, he won a silver medal in the men’s eight.

O’Farrell started rowing in a novice boat in 2002, quickly joining the varsity heavyweight eight in 2003 at McGill University, where he graduated in 2007 with a Physiology degree.