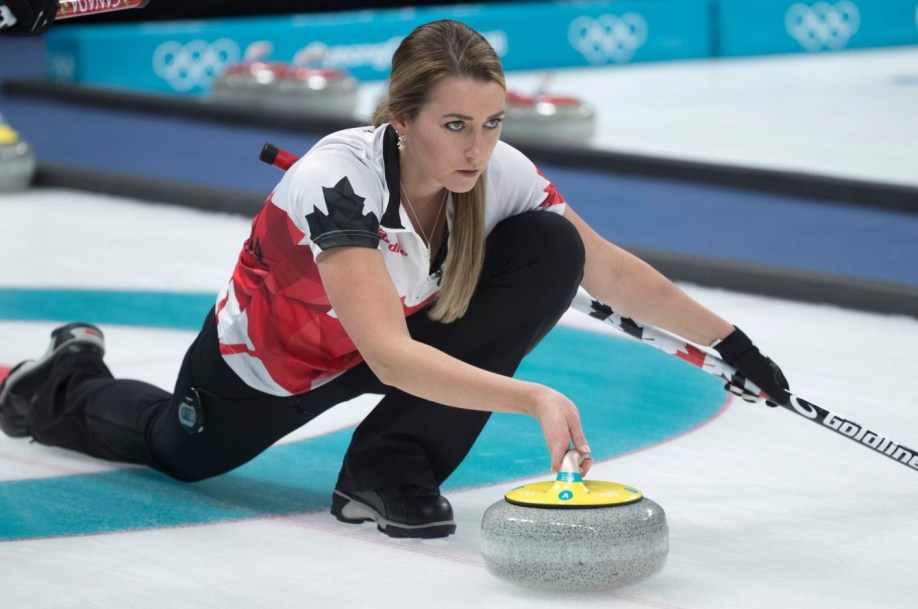 Emma Miskew was the third on the team skipped by Rachel Homan that won gold at the 2017 World Women’s Curling Championship. The team also featuring second Joanne Courtney and lead Lisa Weagle won Canada’s first world title in women’s curling since 2008, ending the country’s longest ever drought. They also became the first team in the 39-year history of the women’s world championships to post an undefeated record, going a perfect 13-0.

The year before, the team had lost in the Ontario provincial final. As the world’s top-ranked team, that loss really hurt but drove Miskew to work harder on every element of her game. It was Miskew’s third appearance at the world championships in 2017, having previously won bronze in 2013 and silver in 2014 with Homan, Weagle and Alison Kreviazuk. That quartet won the bronze medal at the 2013 Roar of the Rings that determined the Canadian curling teams for Sochi 2014.

Miskew and Homan have been curling together since they were 11 years old. In 2007 they won gold at the Canada Winter Games and three years later were silver medallists at the 2010 World Junior Curling Championships. That came after their team became the first to win the junior national title with a perfect 13-0 record.

A little more about Emma

Getting into the Sport: Started curling at age 5 and competing at age 9 after being introduced to it by her father… Outside Interests: Graduated from Carleton University with a Bachelor of Industrial Design in 2012… Does freelance graphic design work with plans to pursue it on a larger scale… Ambassador for the Sandra Schmirler Foundation… Enjoys golf, tennis, being outdoors… Odds and Ends: Gets goosebumps each time she puts on a Team Canada jersey for the first time…