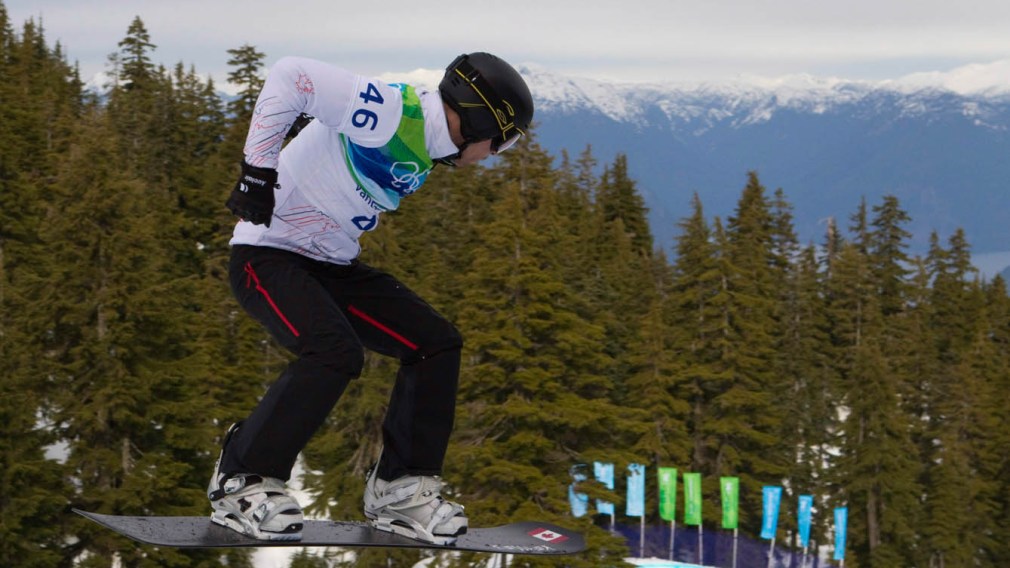 François Boivin is a two-time Olympian who competed in snowboard cross at Turin 2006 and Vancouver 2010. He posted a 10th place finish in Turin before placing 12th in Vancouver. The highlight of Boivin’s career was his silver medal at the 2005 FIS Snowboard World Championships in Whistler. He also recorded three World Cup podium finishes.

Son of Pierre and Sandra … Son Zack … Grandfather played for Chicoutimi Sagueneens of QMJHL … Favourite activities outside of sports are spending time with family, skydiving and moutain biking.