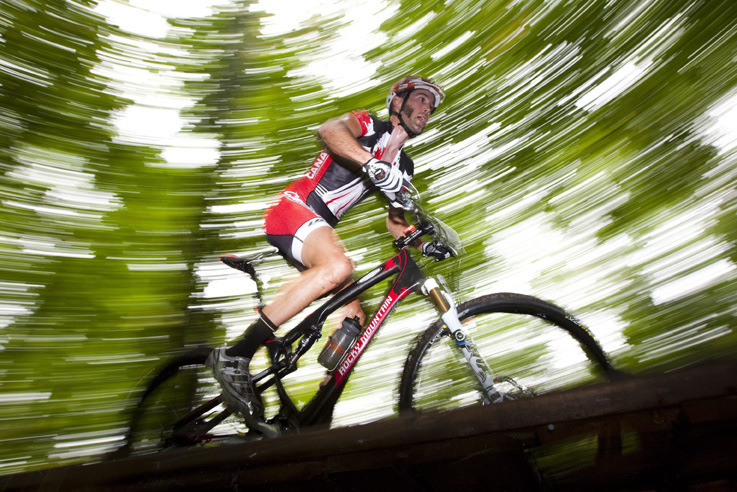 Geoff Kabush competed in his third consecutive Olympic Games at London 2012 and finished in eighth place in the mountain bike event. The veteran earned a top-20 result in Beijing 2008 and a ninth-place finish in Sydney 2000.

Kabush has dominated the national mountain bike scene, earning consecutive podium spots at the Canadian championships since 2004 — seven of them gold.

In 2011, Kabush finished in the top-10 at the World Championships in Champery, Switzerland. He competed in several World Cups and had three top-20 finishes.

Kabush has been racing professionally since 1996 and has accumulated a total of nine World Cup podium finishes and is also the 2007 Pan American Games champion.