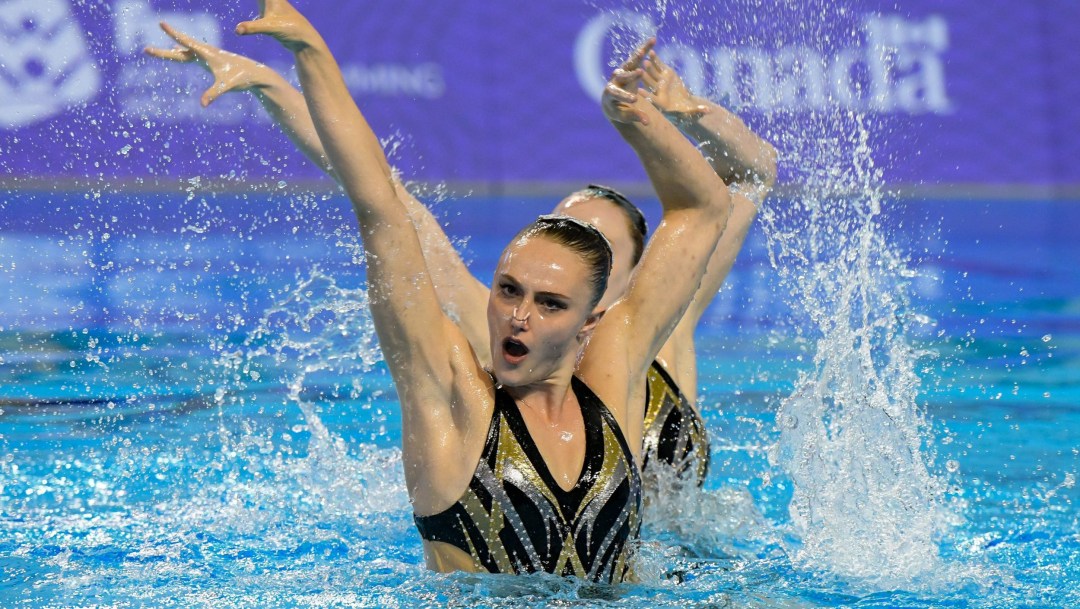 In 2016 Pratt had some extreme hip pain and found out she had a torn labrum in her left hip. With years of physical therapy she has healed to the point of becoming pain free. Pratt was named to the senior national team in 2017 and made her debut the next year at a pair of FINA World Series stops.

In 2019, she and the Canadian team reached the podium in all 12 team events across four World Series stops, including a pair of golds in both the team highlight and team free. Pratt also competed in the solo and duet with Andrée-Anne Côté. She won her first World Series duet medal at a stop in Alexandroupolis, Greece. The Canadians would finish the season as the overall team champions at the FINA World Series Super Final.

At the 2019 FINA World Championships, they just missed out on a podium spot in the team highlight event. Pratt helped the Canadians swim to team gold at the 2019 Lima Pan Am Games, securing a spot at Tokyo 2020. In her Olympic debut, she was part of Canada’s sixth-place finish in the team event.

A Little More About Halle

Getting into the Sport: Enjoyed swimming like the rest of her family, but unlike them, she didn’t enjoy racing. A family friend suggested she try artistic swimming at age 7 and she never looked back… Outside Interests: Enjoys drawing and watching movies as a way to relax during training, and hiking, surfing and wakeboarding in the offseason… Would like to pursue a career in psychology… Odds and Ends: Father Jasen Pratt competed in swimming at two Pan Am Games and coached at one, winning a bronze medal in the 400m individual medley at Havana 1991… Collects key chains from destinations where she competes… Favourite motto: “Never settle for less than your best”…