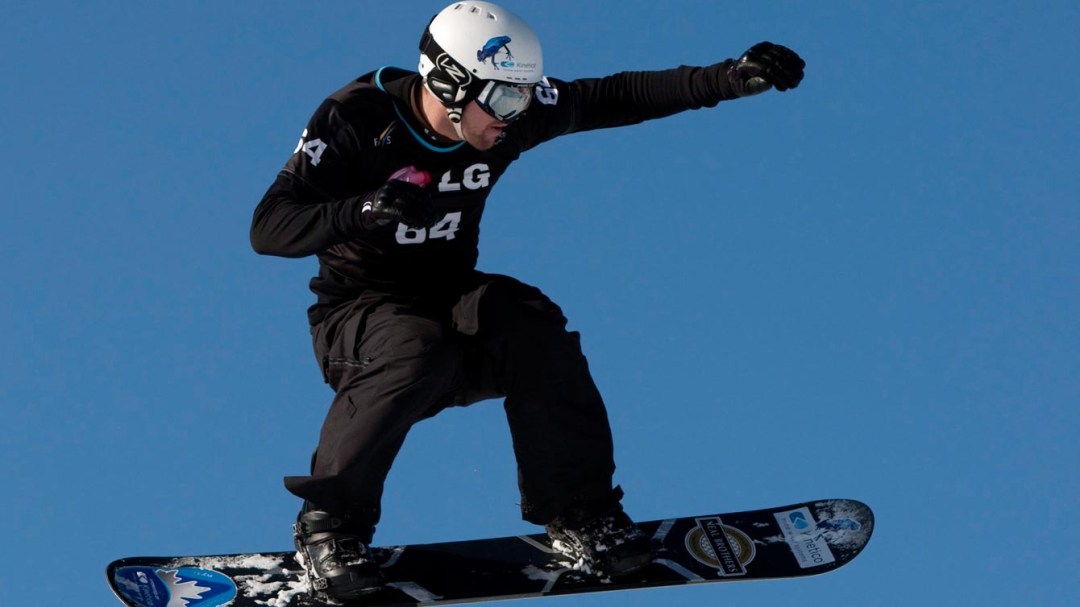 Jake Holden competed in his first Olympic Games at Sochi 2014, finishing tied for 25th after being eliminated in the 1/8 finals. That came four years after Holden had a front row seat to the Canadian snowboard cross success at Vancouver 2010. Selected as a forerunner, he went down the course before teammate Maëlle Ricker struck gold. He also saw Mike Robertson capture silver.

Holden has been competing on the World Cup circuit since 2007. Since then, his best result has been a 10th place finish in Arosa, Switzerland in March 2013. That was part of his most consistent season, when he recorded his best overall World Cup ranking and competed at the FIS World Championships for the first time.

Getting into the Sport: Competed in judo for 11 years before transitioning fulltime to snowboard… Was a junior national champion in judo in 2003… Has dreamed of going to the Olympic Games ever since his judo coach told him about a tournament called the Junior Olympics… Started snowboarding at age 14…  Loved the idea of racing against his friends down the same track, over obstacles and features… Outside Interests: Enjoys reading, economics and business… During the off-season helps out with the family business of landscaping and stone masonry… Owns and operates a division of his father’s company called Stoney Links, specializing in European-style stone work… Odds and Ends: Favourite motto: Anything is possible…