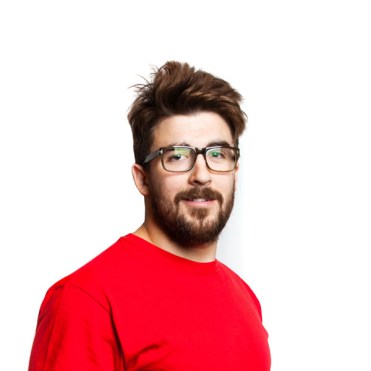 Jared McElroy began his water polo career with the Calgary Torpedoes before joining the junior national team program, with whom he competed at the 2009 FINA World Junior Championships as well as two junior Pan American Games, highlighted by a gold medal in 2010. He competed at the first of his three consecutive senior FINA World Championships in 2009, helping Canada to a best ever eighth place finish. He made his Pan Am Games debut at Guadalajara 2011 where he was part of Canada’s silver medal performance. In 2014 he helped Canada to a best ever sixth place finish in the FINA Water Polo World League Super Final.

Family: Parents Wayne and Mary McElroy… Older sister Carmel… Outside Interests: Studying Biological Sciences at the University of Calgary… Odds and Ends: Favourite quote: “Do or do not, there is no try” – Yoda… Nickname: Jimothy…