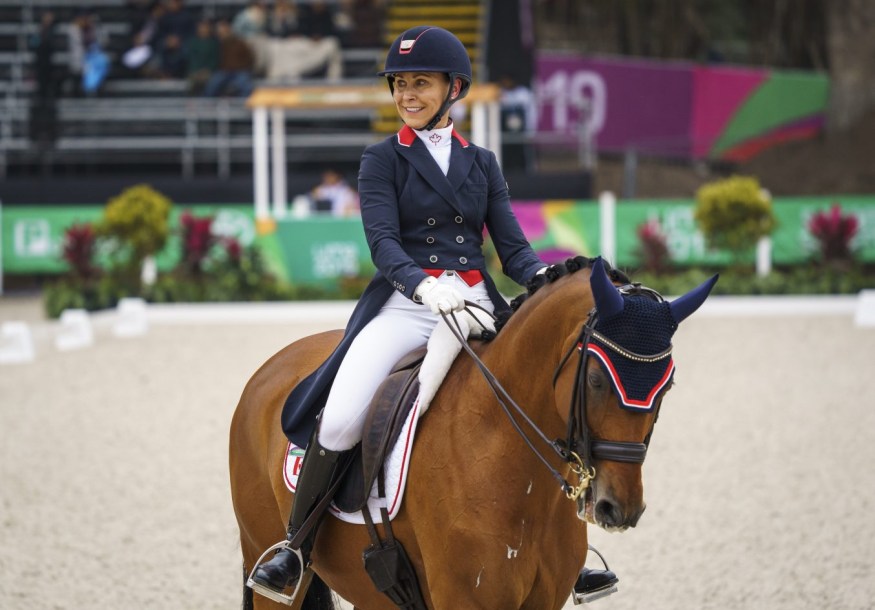 Jill Irving has gone from a national level hunter and jumper competitor to one of Canada’s top dressage talents. She has more than proved herself as a strong, capable and exciting athlete, recording numerous top-10 finishes since her FEI debut in 2013.

Irving has racked up top-three placings at premier competitions across North America with her trusted mount, Degas 12, including wins at the 2013, 2014, and 2018 Adequan Global Dressage Festival (AGDF), 2014 Palgrave CDI-W, 2015 Saugerties CDI-W, 2016 Dressage at Devon, and 2018 Cedar Valley CDI 3*. The veteran partnership has also regularly been named to the Canadian Dressage Team for CDIO 3* FEI Nations Cup in Wellington, Florida. In 2015, the pair was part of Team Canada 2, which finished in the bronze position. Irving returned to the Nations Cup in 2017 to help the Canadian Dressage Team earn its first gold team medal in the history of the prestigious competition, and in 2018 to secure the team silver medal. Later that year, Irving and Degas 12 rode for the maple leaf at the 2018 FEI World Equestrian Games in Mill Spring, NC.

In 2017, Irving debuted her new mount, Arthur. Together, they have become an imposing team, compiling top-three placings at the 2017 Achleiten CDI 4*, 2017 and 2018 AGDF, and 2018 Cedar Valley CDI 3*. Irving showed Arthur in the 2019 CDIO 3* FEI Nations Cup, helping Team Canada secure yet another silver medal.

A LITTLE MORE ABOUT JILL

Getting into the sport: Started at age 5 with a $75 pony in her backyard… Outside Interests: Hobbies include fashion, reading, running, Crossfit and yoga, going to the family cottage… 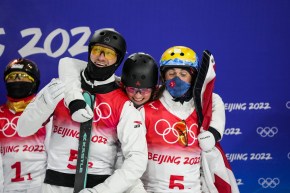