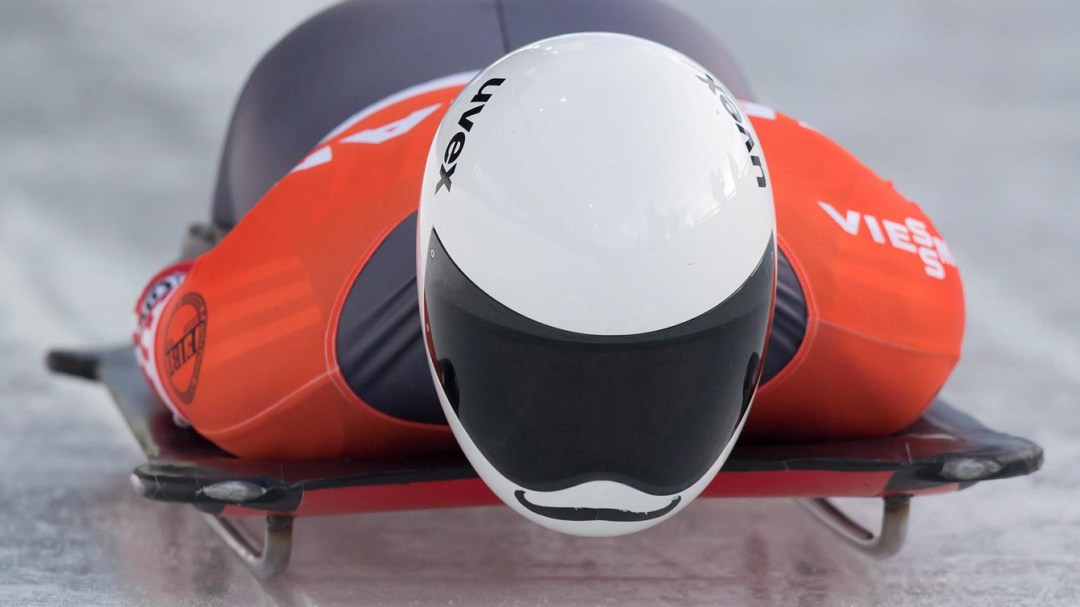 John Fairbairn was the top ranked Canadian in the men’s skeleton event at Sochi 2014, finishing seventh in his Olympic debut.

Fairbairn was lucky to learn from one of the best in the business during his first season as a competitive skeleton racer. Having just picked up the sport, Fairbairn debuted on the North American Cup circuit in November 2006 under the tutelage of recently crowned Olympic champion Duff Gibson. After a steady progression through the Europa Cup and Intercontinental Cup circuits, Fairbairn made his World Cup debut in November 2010.

By that time, Fairbairn had enjoyed a taste of the Olympic experience, having been selected as a forerunner for Vancouver 2010 which was essentially a ‘practice Olympics’ for him. He was able to learn firsthand how to prepare and perform at the Olympic Games.

Fairbairn has competed at three world championships, posting his best result in 2012 when he finished 10th. He closed the 2012-13 season with a ninth place finish on the Sanki Sliding Centre track, posting the best result by a Canadian man at the World Cup that also served as official Olympic test event.

Getting into the Sport: Started in skeleton at age 22… Had been a track and field athlete at the University of Calgary… After graduation he knew he wanted to do something else competitive, so he tried skeleton in the fall of 2006 because he could transfer his track skills… Outside Interests: Enjoys reading ‘nerd books’ about astrophysics… Works as a mechanical engineer in the oil and gas services industry… Graduated from the University of Calgary in June 2006 with a degree in mechanical engineering… Odds and Ends: Had his Olympic dream sparked while watching Donovan Bailey win the 100m at Atlanta 1996… Inspired by Olympic kayaker Adam van Koeverden because neither was great at traditional sports growing up and had to find the sport that was right for them… Good luck charm is a medallion of the archangel Raphael, said to be the angel of travel, speed and safety… Likes to watch episodes of How I Met Your Mother while preparing his sled the night before competition… Favourite motto: If it wasn’t hard, everyone would do it…

Eric Neilson is a relative newcomer to the sport of skeleton. In just his third year of competing fulltime, he...