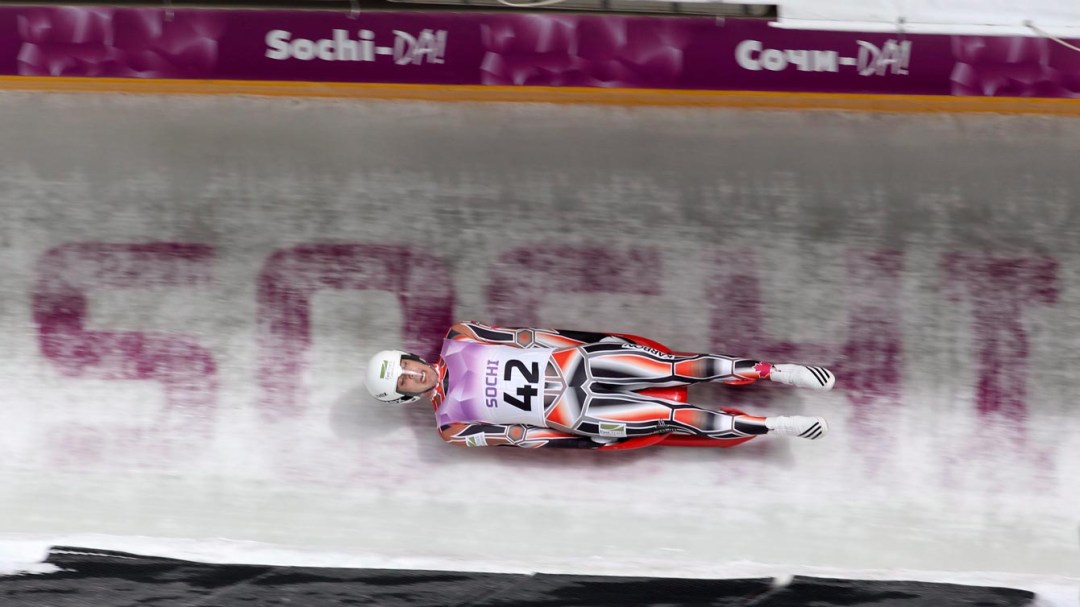 John Fennell is part of the next generation of Canadian luge. He was just a 14-year-old spectator at the Vancouver 2010 Winter Games, but that solidified his Olympic dream. He got the chance to make his Olympic debut at Sochi 2014 where he finished 27th in the men’s singles event.

Fennell got a taste of the Olympic experience when he competed at the 2012 Youth Olympic Winter Games in Innsbruck and finished seventh. After competing on the Junior World Cup circuit in 2012-13, Fennell made his debut at the senior world championships on the home track in Whistler in 2013 where he finished 24th. But his time was good enough to earn him the bronze medal in the under-23 world championships. That came after he had finished 13th at the 2013 World Junior Championships.

Getting into the Sport: Started in luge at age 10 during a Learn to Luge session at Canada Olympic Park… Loved the adrenaline rush and was captivated from his first run… Odds and Ends: Graduated from the National Sports School in 2013…  Favourite Olympic memory is watching Salt Lake City 2002 in his grandparents’ basement… Inspired by teammate Sam Edney because of his leadership on the team… Always travels with a Polaroid camera… Favourite motto: You only live once…

Mitchel Malyk stepped into a key role with the team relay during the 2015-16 season, highlighted by a bronze medal…