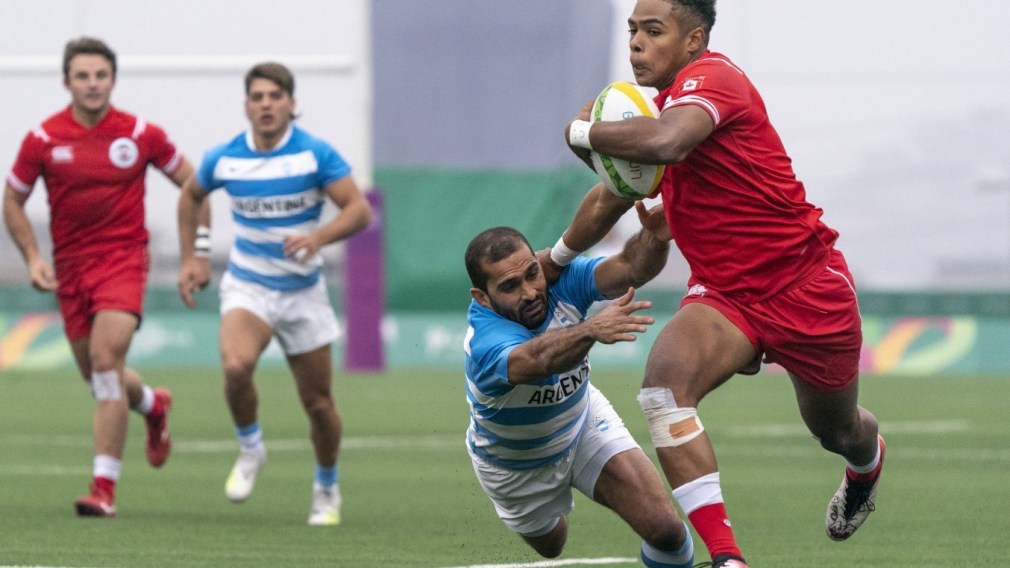 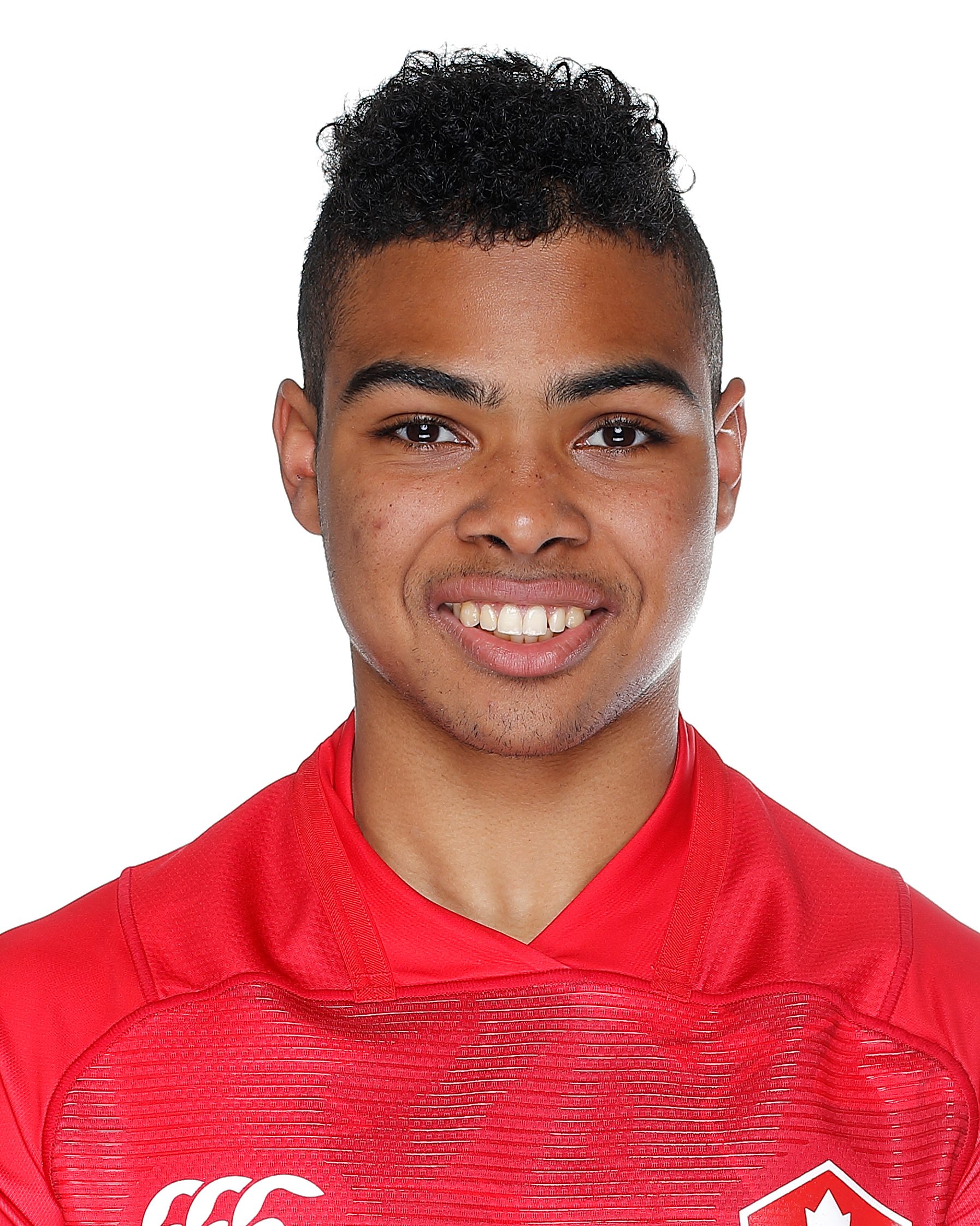 Josiah Morra was introduced to rugby in high school and immediately loved the culture, the sportsmanship and the excitement of the sport. He made his international debut for Canada an 18-year-old at the World Rugby Sevens Series in Cape Town in 2016. Coming in as a second half substitute against France on the second day of competition, Morra dotted down his first-ever try. Heading into the 2019 Pan Am Games, Morra has represented Canada in 10 tournaments, including the Rugby Americas North Sevens where the team made history by earning Canada’s first ever Olympic qualification in men’s rugby sevens. Morra was named the Canadian Young Player of the Year for 2019.

A LITTLE MORE ABOUT JOSIAH

Getting into the Sport: Started playing rugby at age 15… Outside Interests: Enjoys going out with friends, shopping, listening to music, biking… Odds and Ends: Listens to music ahead of games to prepare… Favourite quote: “I can do all things through Christ that strengthens me” – Philippians 4:13