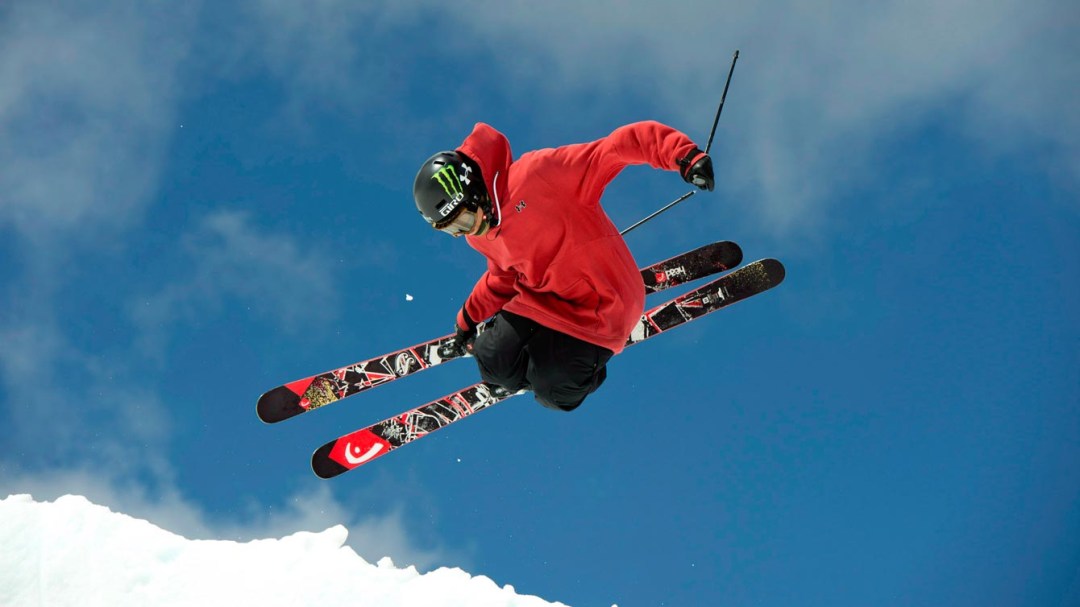 Justin Dorey was one of several Canadian men’s halfpipe skiers aiming for the podium in the event’s Olympic debut at Sochi 2014. In the qualification round, Dorey posted the top score of 91.60. But he was unable to replicate that run in the final, finishing in 12th place.

Dorey made his World Cup debut in January 2008, winning bronze at his very first event. He went on to win silver at the 2009 FIS World Championships. He also reached the podium on one of his sport’s biggest stages, winning silver at the 2011 Winter X Games Europe.  In 2011 he also won gold at the world championships hosted by the Association of Freeskiing Professionals.

But throughout 2012 and 2013, Dorey battled injury. He initially dislocated a shoulder at the 2012 Winter X Games in Aspen when he crashed onto the deck of the pipe. He opted out of surgery. But in January 2013, a fall in training made the surgery necessary after he tore some ligaments in the shoulder. That took him out of competition for the rest of the season, causing him to miss both Winter X Games as well as the FIS World Championships.

Getting Into Sport: Started skiing at age two and racing at age eight, but didn’t like it… Was going to switch to snowboard but his dad suggested trying freeskiing instead…  Loved it immediately… Outside Interests: Enjoys riding bikes, playing guitar, cooking healthy food and being outdoors… Odds and Ends: Trains during the summer on a three-trampoline setup in coach Trennon Paynter’s backyard… Nickname: Bone…  Has worked in construction to finance his skiing… Eats sushi the night before every competition…