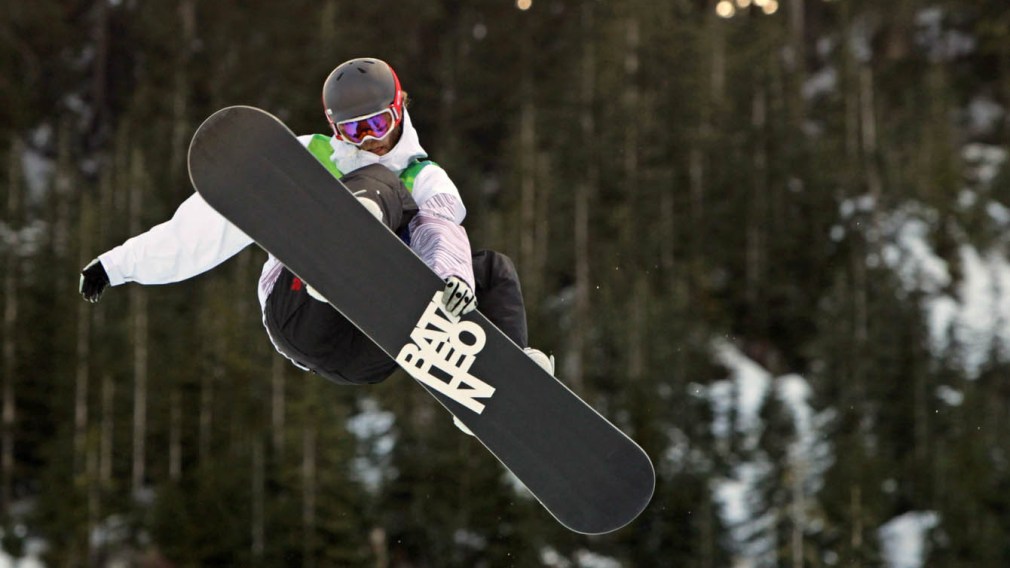 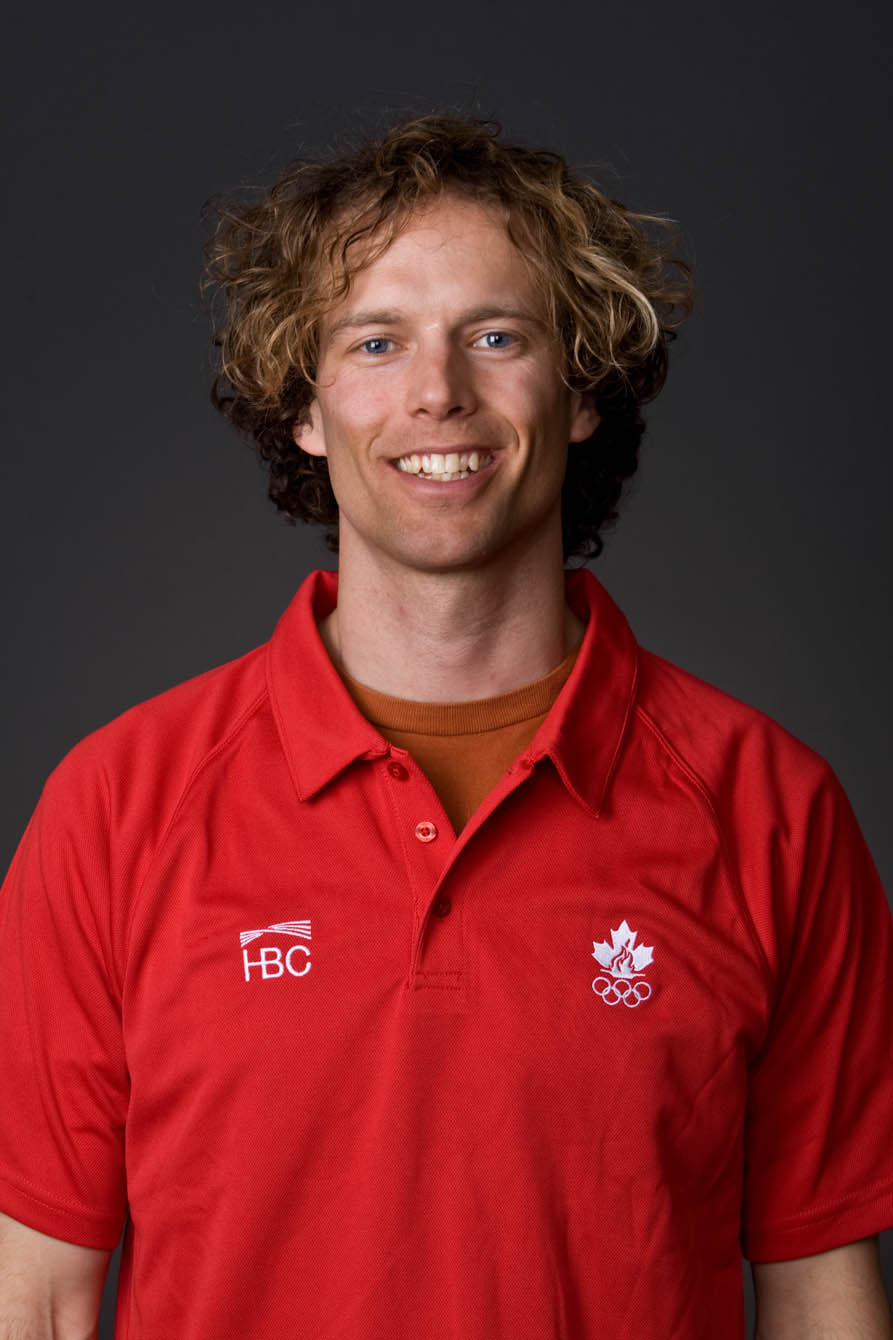 Parents are Claude and Lorrain … Brothers Claude and Martin … Studied mechanical engineering at University of Waterloo … Lists Kelly Slater, Tony Hawk, Jordan, his father, and Leonardo DaVinci among his idols … Likes to surf, skateboard, mountain bike, climb, run around outside … Always puts on his left sock and boot first, but does not know why … Supports the David Suzuki Foundation.