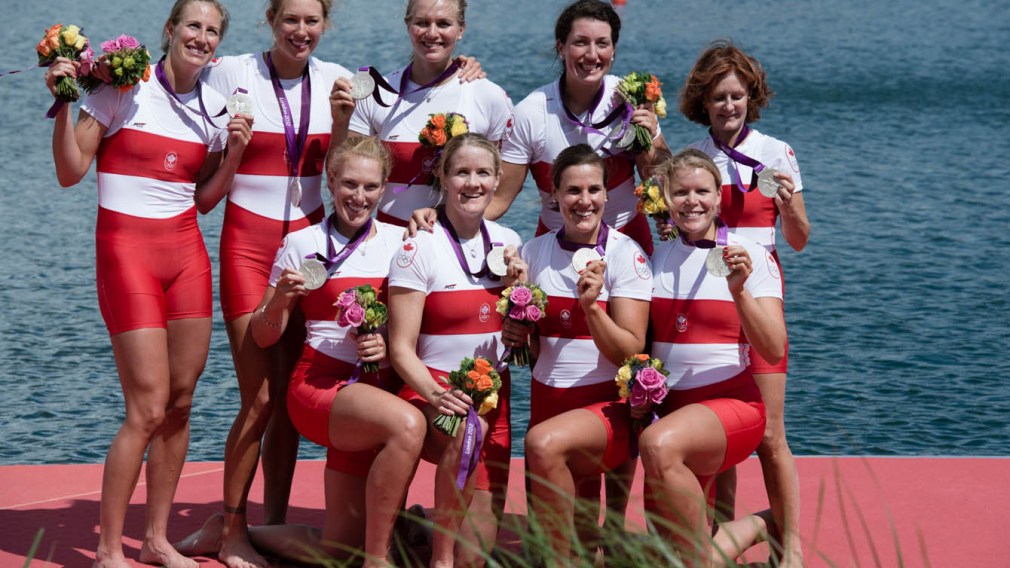 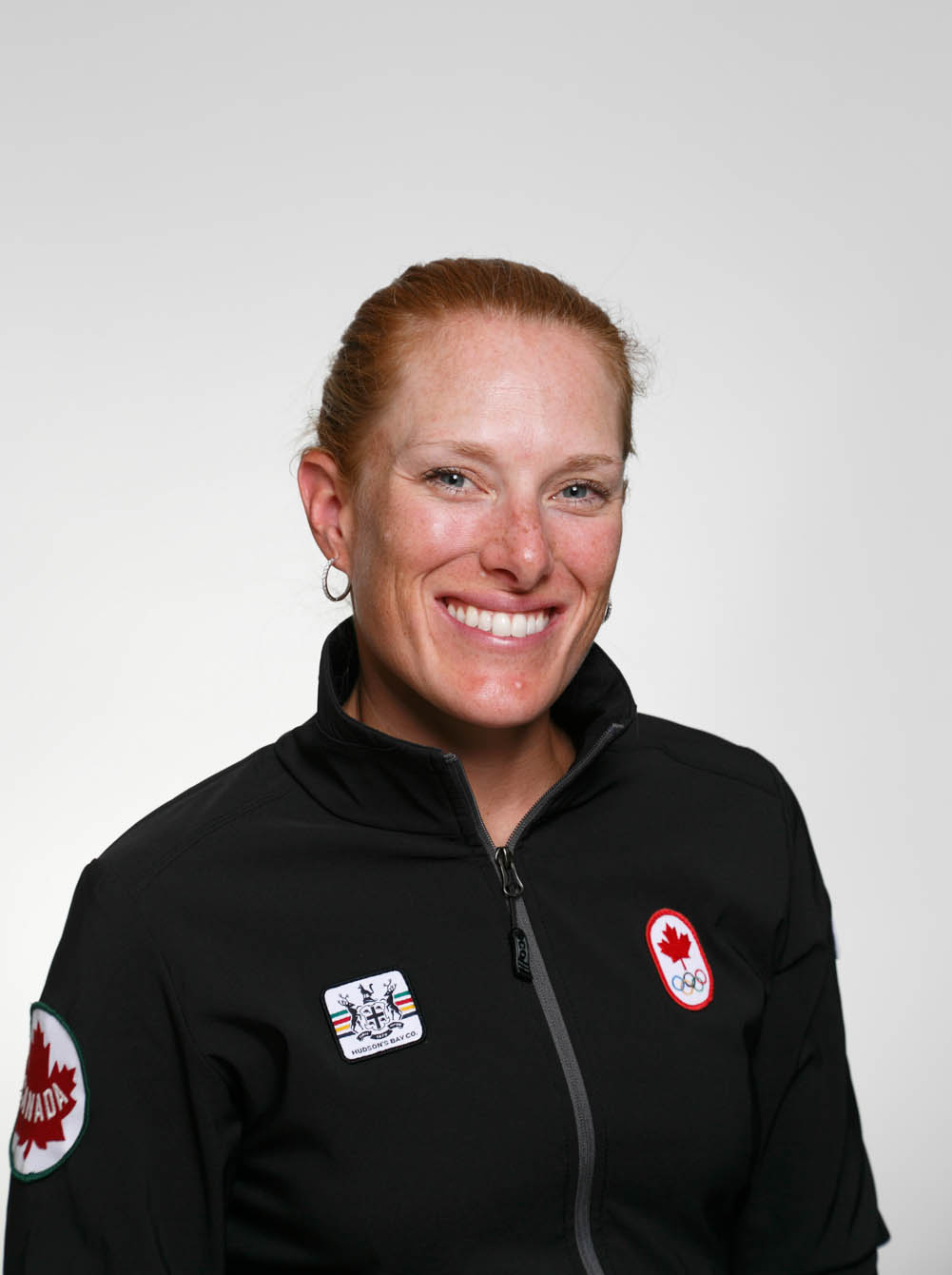 Guloien was a member of the quad sculls crew at the 2008 Olympic Games in Beijing that finished eighth. Entering the London Games she had competed at five World Championships, winning back-to-back silver medals in the eight in 2010 and 2011. At the 2006 and 2007 World Championships, Guloien had fifth-place finishes in the coxless fours and quad sculls, respectively.

She graduated in 2004 with a Bachelor of Arts degree in Criminology from Simon Fraser University and is interested in pursuing a career in the criminal justice system.