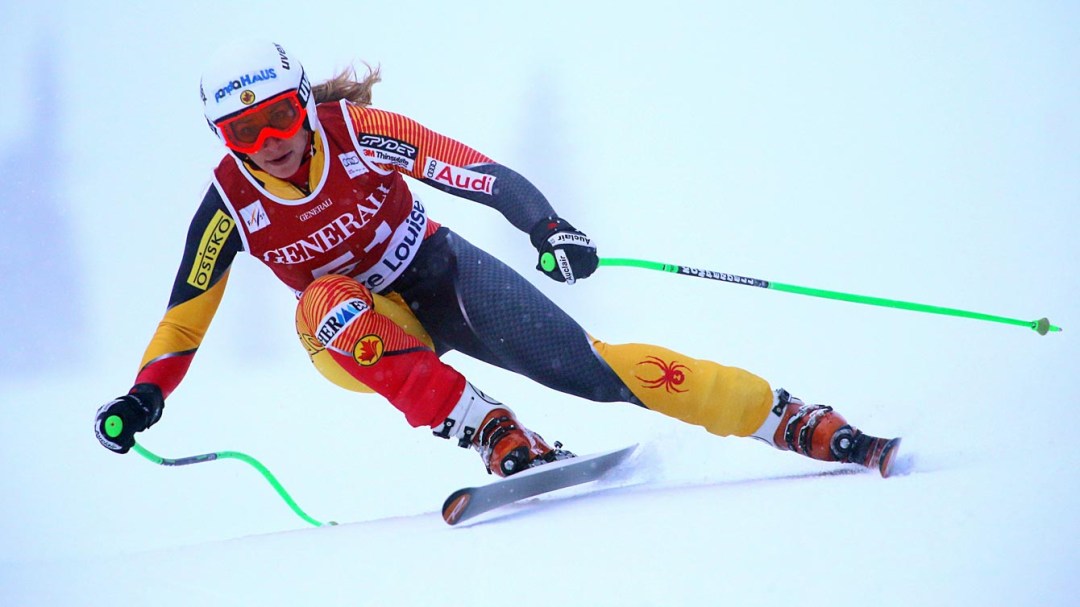 Larisa Yurkiw’s journey to the Olympic Winter Games included coming back from a two-year layoff from competition due to a serious knee injury that caused her to miss the chance to race on home soil at Vancouver 2010.

In December 2009 during downhill training in Val d’Isere, Yurkiw tore the ACL, MCL, patellar tendon as well as the lateral and medial meniscus in her left knee. Two years and three surgeries later she returned to competition in December 2011.

In April 2013, Yurkiw founded Team Larisa after she was not named to the Canadian Alpine Ski Team for 2013-14 and needed to find her own funding for the season’s training and travel. Her efforts were rewarded in December 2013 when she posted her career-best World Cup result, finishing seventh in the downhill at Lake Louise. Her only other top-10 result had been a ninth place in the downhill in February 2009 in Tarvisio, Italy. She secured her ticket to Sochi with another career-best, finishing sixth in the downhill at Altenmarkt, Austria.

Yurkiw had made her World Cup debut in January 2007. In 2008 she won silver in the combined at the FIS Junior World Ski Championships.

Getting Into Sport: Started skiing at age two… Competed in her first race when she was four during a family ski trip to Vermont… As long as she had good marks in school and rehearsed her cello songs she was allowed to race as much as she wanted… Outside Interests: Enjoys reading and outside activities like running and swimming… Has taken courses in general science through Athabasca University… Odds and Ends: Role model is former alpine skier Emily Brydon… Says that the numbers 7 and 4 foreshadow good things for her… Motto: Nothing works unless you do…