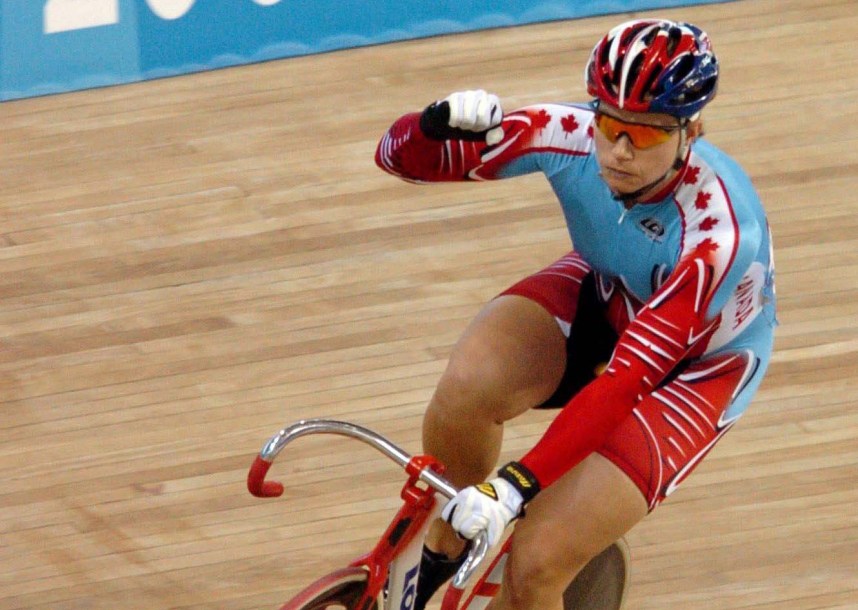 A two-time Olympian, Lori-Ann Muenzer is the first Canadian woman to win an Olympic medal in track cycling. Her breakthrough came at Athens 2004 where she captured gold in the women’s sprint to become Canada’s first (and only) Olympic champion in any cycling discipline.

An example of true perseverance, at 38-years-old Muenzer was almost twice the age of the women she shared the podium with. She was also a beneficiary of sportsmanship, winning on wheels borrowed from the French and Australian teams after both of her tires had blown apart. 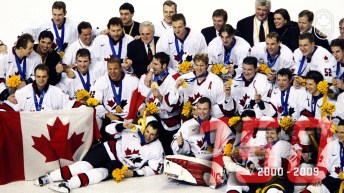 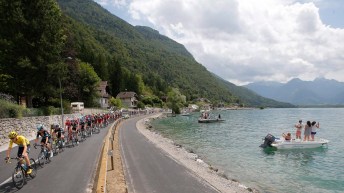 10 amazing places around the world for cycling 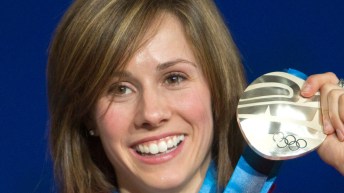