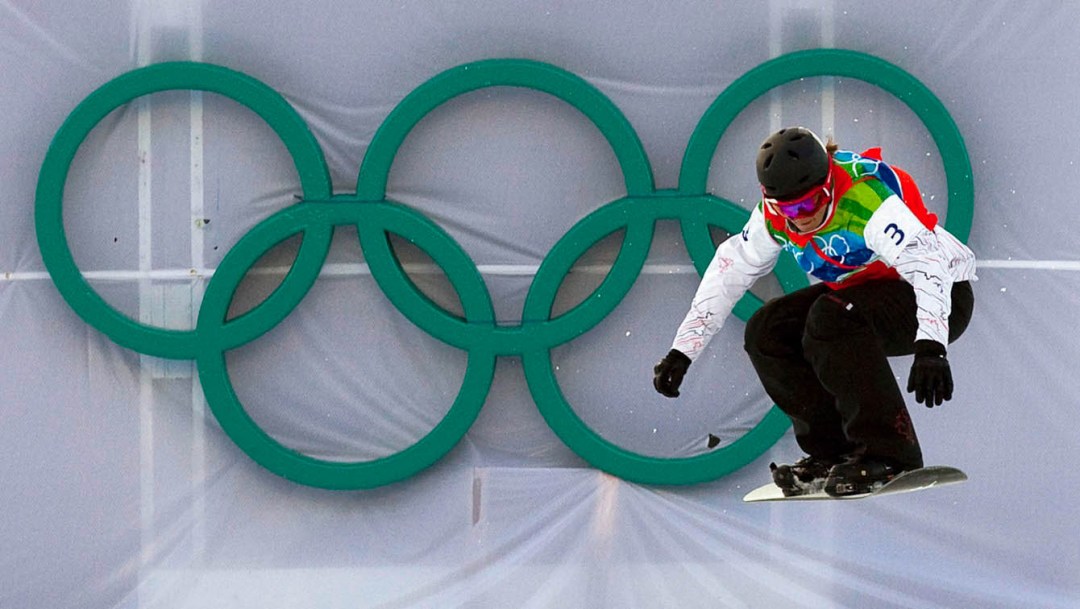 Maëlle Ricker went to her fourth Olympic Games at Sochi 2014 as the defending Olympic champion in ladies’ snowboard cross, but also with a cast on her left wrist after breaking it during a training accident on January 28. She went on to finish 21st, after falling in the quarterfinals.

Ricker put her name in the history books at Vancouver 2010 as the first Canadian woman to ever win Olympic gold on home soil. Ricker finished first in both her quarterfinal and semifinal to advance to the Big Final where she gained a comfortable lead early and crossed the line for an easy victory.

Ricker had been motivated by what happened to her four years earlier at Turin 2006 when snowboard cross made its Olympic debut. Having advanced to the final, she suffered a hard crash which left her with a concussion as well as torn muscles in her back and neck. As a result, she has no memories from the time of the crash to the point at which she awoke in the helicopter en route to the hospital and had to be told of her fourth place finish.

Ricker has been a fixture on the international snowboard scene since making her World Cup debut in December 1996. For many years, she competed in both snowboard cross and halfpipe.  Ricker’s Olympic debut was a fifth place finish in halfpipe at Nagano 1998. Four years later a knee injury prevented her from competing at Salt Lake City 2002.

In 2009-10 Ricker won the Crystal Globe as the overall FIS World Cup champion in snowboard. At the 2011 World Championships she broke her left hand and damaged nerves in her left shoulder, taking her out of competition until December 2011.  She had another successful comeback, going on to win her first world title at the 2013 World Championships.

Getting Into Sport: Started snowboarding at age 13 thanks to her older brother Jorli who would be teased by friends when his sister joined them on trips to Whistler… Odds and Ends: Nicknamed Mighty Mouse… Idolized Olympic speed skater and cyclist Clara Hughes… Enjoys playing Scrabble… Enjoys mountain biking, surfing and hiking… Affiliated with KidSport as an ambassador to help children get involved in sport… Favourite Olympic memories are watching Mark Tewksbury win 100m backstroke gold at Barcelona 1992 and Clara Hughes win 5000m gold at Turin 2006… Has a pair of long underwear that she considers her good luck charm… On the road, collects coffee mugs for her boyfriend…

Jake Holden competed in his first Olympic Games at Sochi 2014, finishing tied for 25th after being eliminated in the...