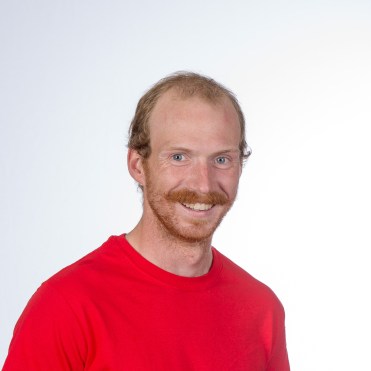 Mark Henry’s international competition experience is limited to the 2012 World U23 Championship where he finished ninth in the lightweight double sculls with Dylan Harris. He raced collegiately for the University of Guelph and is a four-time CIS silver medalist, once in the single sculls in 2012 and three times in the lightweight singles sculls from 2010 to 2012.

Family: Parents Diane and Ian Henry… Older brother Matthew and older sister Lisa… Getting into the Sport: Started rowing in 2008 at the University of Guelph… Signed up without any real idea of what was involved and fell in love with it… Had played A and AA hockey growing up but had to quit due to dislocated shoulders… Outside Interests: Earned his Bachelor of Arts at the University of Guelph for Arts… Enjoys reading, writing short stories, working on cars… Odds and Ends: Always eats pizza the night before a final… Role model is Joe Sakic… Nicknames: Weasley, chef…