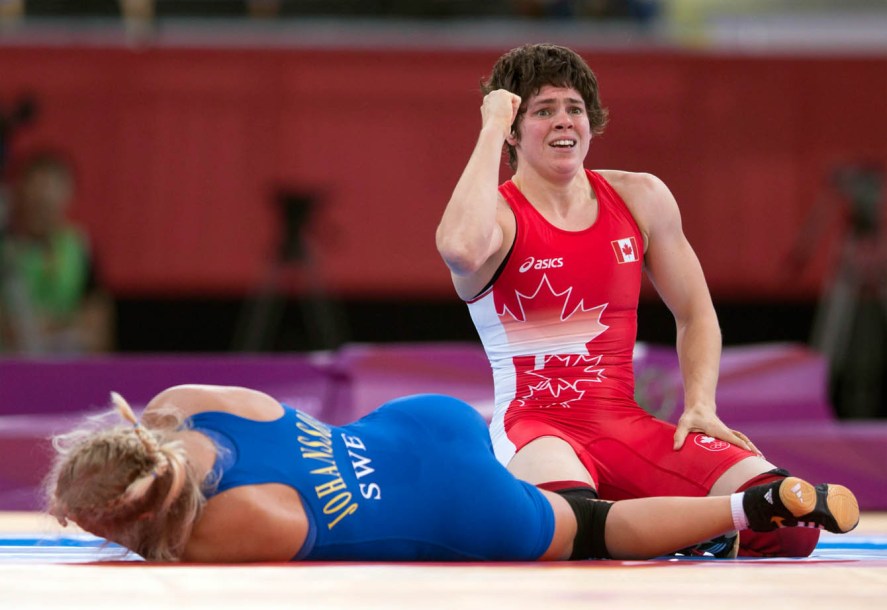 Martine Dugrenier returned to the Olympic Games to compete in the women’s freestyle 63 kg division and finished in fifth place in London.

Dugrenier is one of Canada’s most decorated wrestlers and held an impressive six-year run of consecutive World Championship medals. She won silver every year from 2005 to 2007 and gold every year from 2008 to 2010. In Beijing in 2008, Dugrenier narrowly lost out on a bronze medal in women’s wrestling, surrendering a point to her opponent in the final ten seconds of the match.

The 2005 Female Canadian Wrestler of the Year was a competitive artistic gymnast until the age of 19 before picking up wrestling.