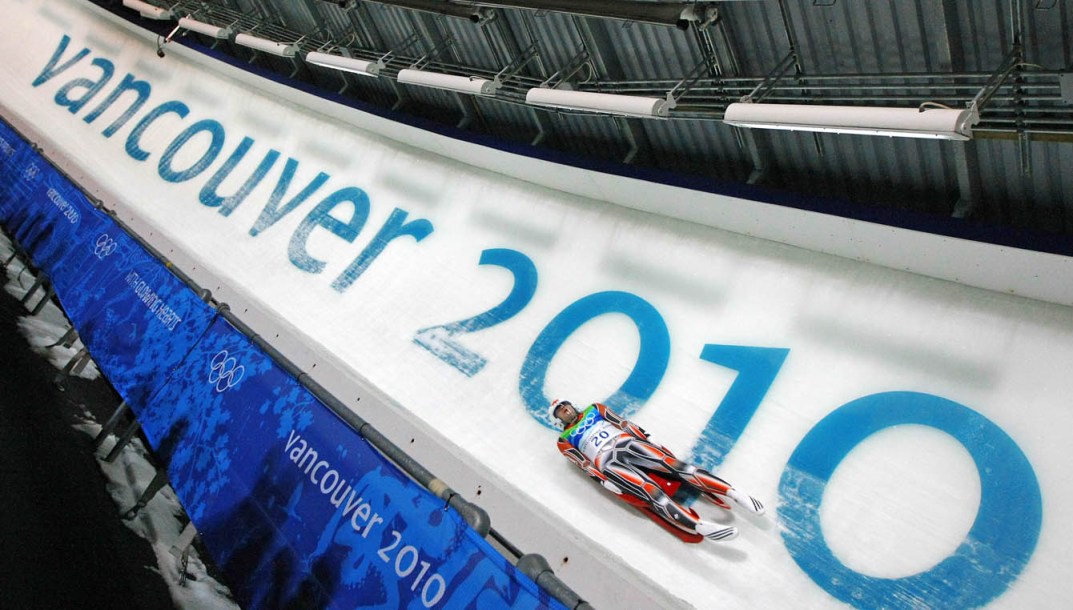 Routinely posts very strong starting times … Before every race, she must perform the same warm-up and listen to the same songs on her iPod … Mother, Tania, was a provincial champion show jumper in Saskatchewan … At the age of two, she started dance and gymnastics … Attends the University of Calgary for political science … Father, Bryan, played junior hockey for the Melville Millionaires.

Now retired, Emily Brydon is a three-time Olympian who competed for Canada at Salt Lake City 2002, Turin 2006 and…