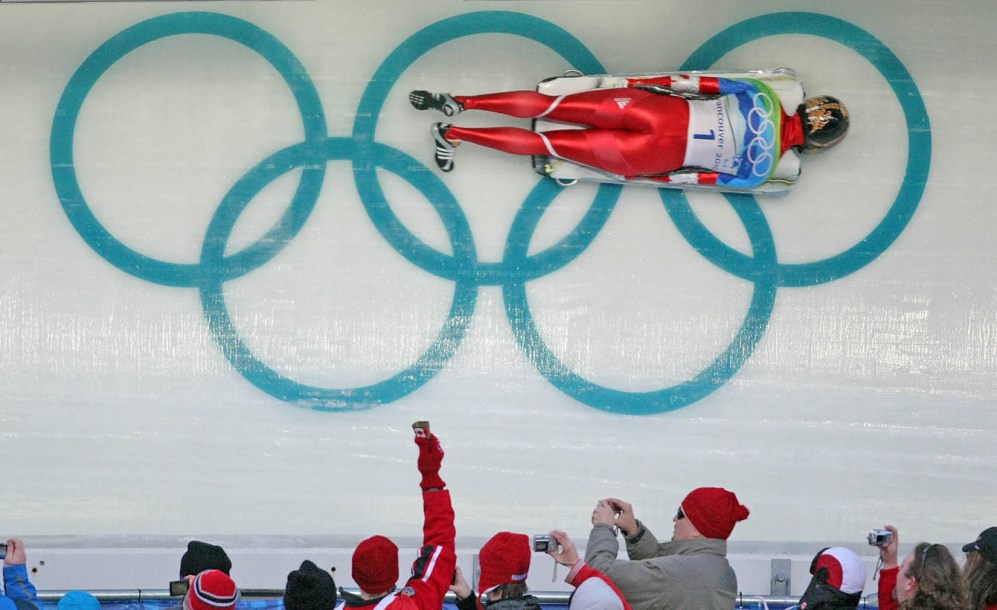 Mellisa Hollingsworth came up short in her chase for an elusive Olympic gold medal at Sochi 2014, four years after she left the track in tears when she pushed herself to go for gold but ended up off the podium at Vancouver 2010. Hollingsworth had been sitting in second place heading into the final run but after a personal best start she made a costly error and ended up in fifth place.

Hollingsworth had almost walked away from the sport when she failed to qualify for Salt Lake City 2002 where women’s skeleton would make its Olympic debut. She had been the silver medallist when women’s skeleton was included at the world championships for the first time in 2000.

Hollingsworth remains one of the top skeleton riders in the world, winning silver at the 2012 World Championships following bronze in 2011. She fell to fifth at the 2013 Worlds and only recorded one World Cup podium during the 2012-13 season after battling sickness and fatigue throughout.

Getting Into the Sport: Started sliding at age 15, encouraged by her cousin Ryan Davenport who was already an elite skeleton athlete… She became the national champion just three months after her initial introduction to the sport… Outside Interests: Passionate about her horses Rascal and Pepi… Has recently spent her summers barrel racing in rodeos…  Enjoys country music, especially from the late 1980s and early 1990s… Spent part of her 2013 off-season in Texas working on the ranch of American barrel racer Tammy Fischer… Odds and Ends: Has the Olympic rings tattooed on the top of her foot… Has a street named after her in Eckville (Mellisa Hollingsworth Avenue)… Inspired by three-time Olympic gold medallist rower Marnie McBean…